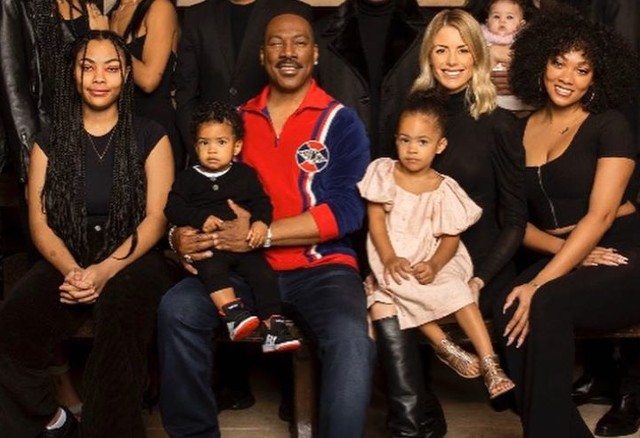 Izzy sang the first part of ‘Brown Skin Girl’ perfectly as her family encouraged the performance. “Looking like her daddy,” one BCK Instagram fan observed. Another social media follower wrote, “She has his smile.”

Eddie Murphy has been enjoying the good life as a family man. The celebrity father has ten kids and one granddaughter who is close in age to Eddie’s youngest son, Max.

“I have a 5-month-old grandchild and a 10-month-old son,” Eddie Murphy said during an interview last December. “That makes me a heck of a fella,” the celebrity dad mused. “My son is my granddaughter’s uncle.” 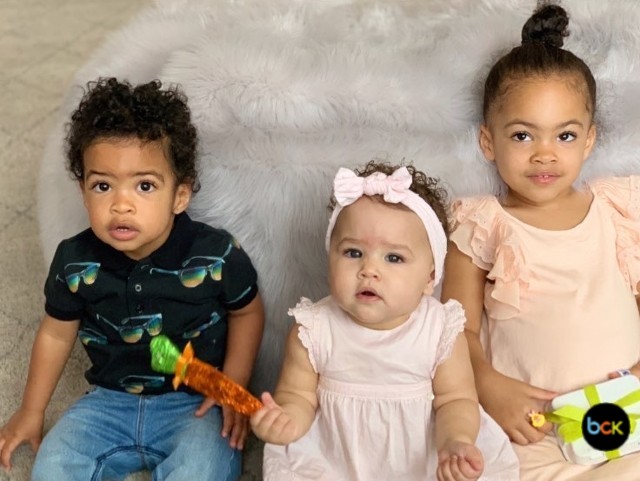 Eddie Murphy celebrated his granddaughter Evie’s first birthday earlier this year. The little one had a fantastic bash with her parents, Carly Olivia and Miles Mitchell-Murphy, despite quarantine restrictions caused by the coronavirus pandemic.

Murphy had big plans to release Coming 2 America, which is a continuation of the original Coming To America (1988) film, this December. There is no word on whether such a release will be streamlined only, or if Murphy plans to let his film go to traditional theaters. What is for certain, though, is that Eddie Murphy’s youngest daughter with ex-wife Nicole Mitchell will star alongside her father in the highly-anticipated movie.