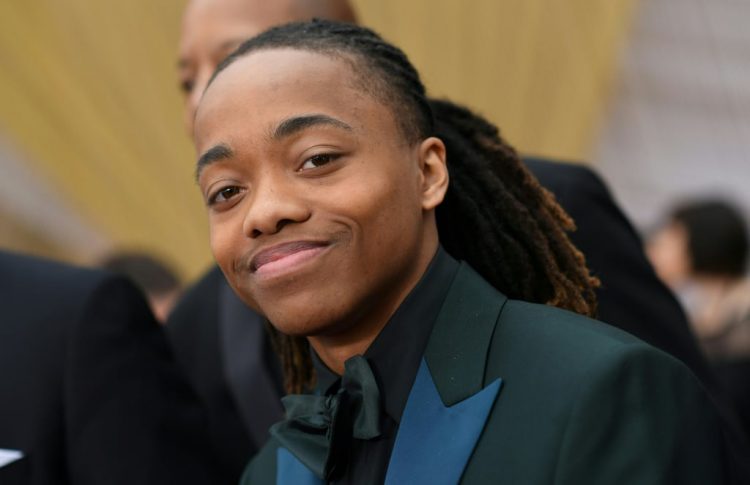 You remember Texas high school student, DeAndre Arnold from January of this year? If not, he was the young man that was told that if he didn’t cut his locs, he would not be allowed to walk across the stage for graduation, despite the fact that the Barbers Hill High School student wore his locs up, to adhere to school policy.

Arnold received a slew of support from everyone from regular neighbors to celebrities as he refused to comply with the schools policy.

The policing, criticism, and all other forms of bullshit ass commentary about our hair… KEEP FIGHTING!!! They truly believe if you stay quiet, they've won. Don't be quiet. Do not let this stand. https://t.co/21JATafVvZ

And of course, lawsuits shortly thereafter ensued, stating that the policy was discriminatory.

Arnold and several other students voices have been heard as a federal judge in Texas has prevented the school district from enforcing the dress code policy.

“Locs are communicative, they express pride in one’s Black racial heritage, family heritage,” attorney Michaele Turnage Young, who represents Arnold and an additional student said. “It’s 2020, this is a basic recognition … but to have a federal court recognize that, it’s a huge step in the right direction.”

Arnold was unable to graduate from Barbers Hill High School and both he and the other student transferred out of the district.

In addition to gaining attention from an onslaught of celebrities and more, the case also gained attention from lawmakers in Texas. In February of this year, members of the Texas Legislative Black Caucus announced that they too will bring their own version of the CROWN Act to their 2021 legislative session. The CROWN Act was signed into law by California Gov. Gavin Newsom (D), in July 2019, which made California the first state to protect Black people from hair discrimination.