Home » NEWS » FANS CALL OUT T.I. FOR HAVING ‘DOUBLE STANDARDS’ FOR HIS SON KING

FANS CALL OUT T.I. FOR HAVING ‘DOUBLE STANDARDS’ FOR HIS SON KING

"But Let That Be His Daughter" 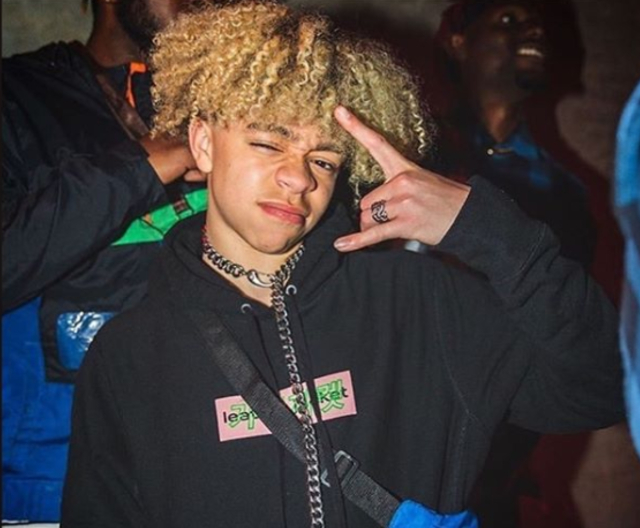 T.I. cannot seem to catch a break. Days after being surprised on-air by his stepdaughter Zonnique Pullins’ pregnancy announcement, the celebrity father was faced with another surprise. T.I.’s teen son, King Harris, was caught smoking weed while on vacation with the family.

T.I. actually caught his son in the act. “I’m out here enjoying myself, doing it the family way,” the celebrity father said. “Of course, we want our children to experience the life that we have afforded for ourselves. [We want to] introduce them to parts of the world that we ain’t been able to experience when we was (sic) kids,” T.I. continued.

“But then, I come out here, I’m having a nice family time, and I come out here and look [at] what I see. Look what I got to see,” the celebrity father said before directing his social media followers to look at his son in the jacuzzi with what appeared to be a blunt.

One family friend suggested that, perhaps, King was “putting on” for Instagram. Such an explanation, however, was unacceptable for T.I. who told King, “I’m going to come kick your a**, man.”

T.I.’s reaction to King allegedly smoking weed did not go without scrutiny from the public. Many remembered the celebrity father’s “hymen-gate” scandal that involved his daughter, Deyjah Harris, last year and did not hesitate to call T.I. out on the apparent leniency he showed his son.

“Ain’t he 15,” one social media critic asked, “Chile, but let that be his daughter,” the follower noted. Another online critic wrote, “The double standards for me.”

Even Deyjah admitted that her father has double standards when it comes to how he rears his son in comparison with his daughters. Zonnique supported her sister’s claims by telling the press that the subject of sex is discussed differently when it comes to T.I.’s sons.

It is no secret that T.I. follows more traditional parenting practices that sometimes let boys get away with trespasses girls would ordinarily be punished for committing. Is King allegedly smoking weed while on vacation with the family one of those instances? Stay tuned for more T.I. family news!