Home » NEWS » RAPPER T.I. ADMITS THAT HE HAS DOUBLE STANDARDS FOR HIS KIDS

RAPPER T.I. ADMITS THAT HE HAS DOUBLE STANDARDS FOR HIS KIDS

"I Only Feel The Need To Protect The Girls From Heartbreak" 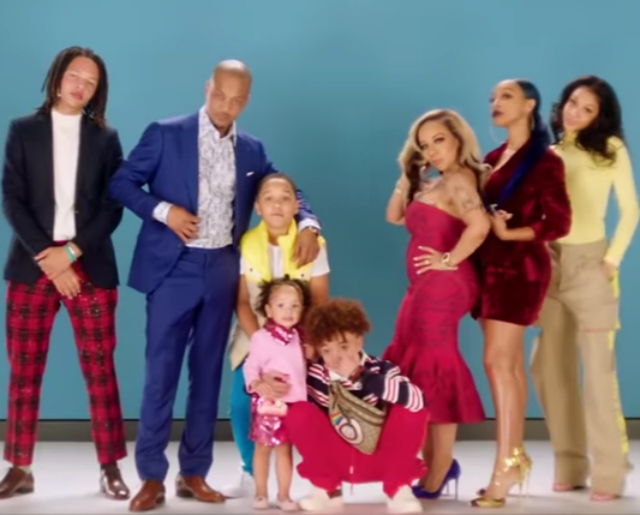 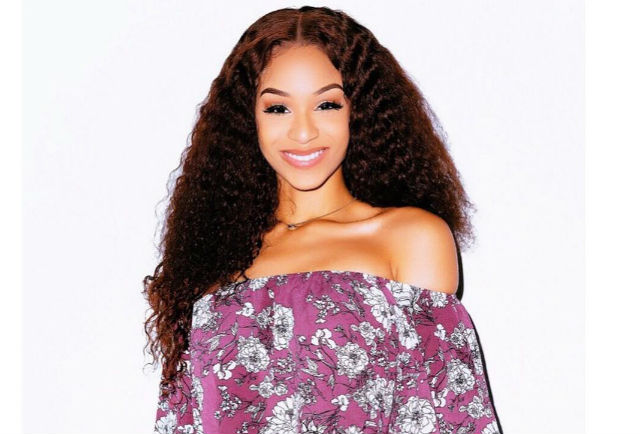 “To be honest with you, I only feel the need to protect the girls from heartbreak,” T.I. said during a recent episode of the family’s Reality TV series, T.I. and Tiny: Family Friends Hustle. “So for me, it’s about making sure that my daughters grow up as happy and unencumbered by outsiders tweaking their emotions as possible,” the rapper added.

“That doesn’t mean that I don’t want my daughters to date or have experiences,” T.I. further explained. “It just means I know that they will hold on to those experiences and I don’t know how that will translate when they come out of it.”

Zonnique Pullins recently admitted that her stepfather rears the girls of the family much differently from the way he raises the boys. “Now that I’m a little older it’s gotten a little better for me,” Zonnique shared during an exclusive interview with Hollywood Life.

“But [T.I.] is definitely super overprotective,” she added. “I just hope that Heiress doesn’t get it is as bad as me and Deyjah. I always think that Heiress is going to have it the worst.” 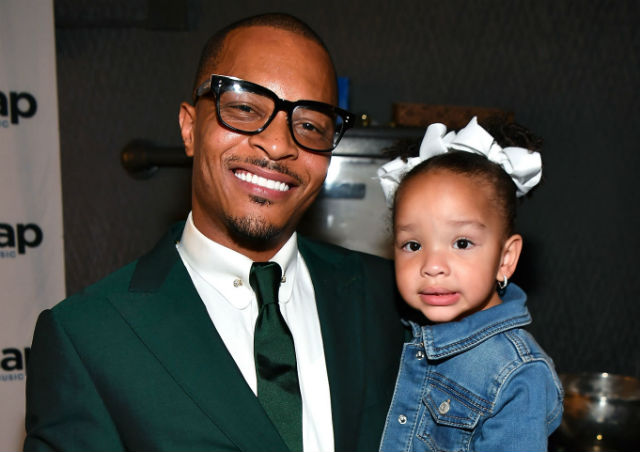 Pullins went on to say, “It always seemed like the boys could just do whatever. My mom will always argue, like, you don’t care that the boys go on dates, you let their girlfriends come over. You know we meet their girlfriends, it’s all cool it’s like a regular thing. But you know, if I’m in a relationship and I bring my boyfriend over, the whole family has to talk to him. He has to go outside with pops and have these hour-long conversations.”

Perhaps, T.I.’s approach will soften with Heiress, given the fallout that the celebrity father experienced with his 18-year-old daughter, Deyjah Harris. The rapper had to work to rebuild his relationship with his daughter after making inappropriate comments last November. T.I. learned a very public lesson about the importance of privacy that may have a lasting impact. 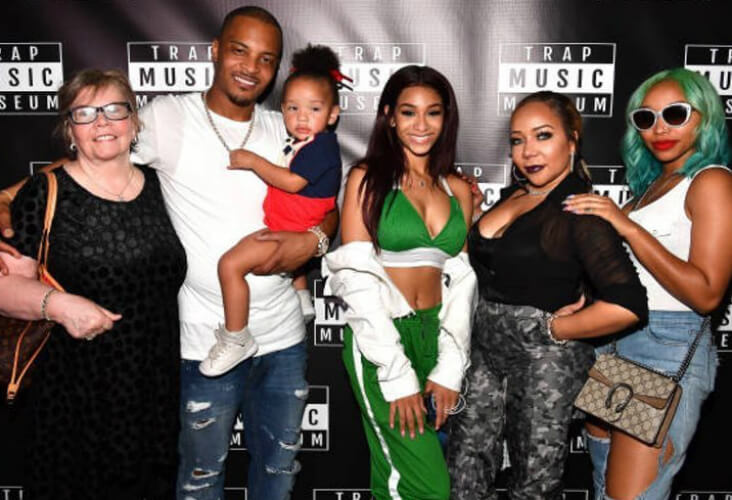 In all, T.I. and his wife, Tiny Harris, parents seven kids together. Zonnique Pullins is Tiny’s oldest daughter. Catch the Harris family every week on T.I. and Tiny: Family Friends Hustle, which airs on VH1. Stay tuned for more celebrity family news!