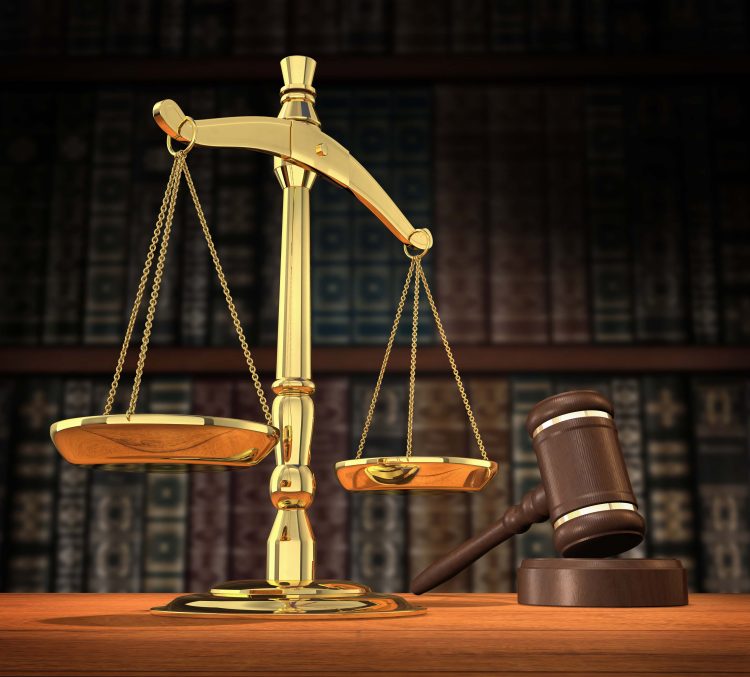 When schools first began to close across the country in March due to the Coronavirus, students were forced to become a part of an online learning community. Many students struggled with the abrupt switch, yet none were penalized to the degree that one Black teen in Michigan was. Fifteen-year-old “Grace” was jailed for not doing her homework.

ProPublica was the first to report on “Grace’s” case. The Groves High School in Beverly Hills, MI student suffers from ADHD and in mid-May, Judge Mary Ellen Brennan sentenced her to a juvenile detention facility after she found her “guilty on failure to submit any school work and getting up for school.” Thankfully, on July 31st, the Michigan Court of Appeals overturned the judge’s ruling and ordered that Grace be released immediately.

“We are elated,” Jonathan Biernat, an attorney for Grace, said following her release, as ProPublica reported. “We are so happy for Grace to be going home. It is amazing that she is going to be able to sleep at home tonight.”

So, just how did we get here? According to ProPublica, Brennan viewed “Grace’s” failure to complete her schoolwork as a probation violation. “Grace,” was on probation for assaulting her mother and stealing a cellphone from another student.

“She was not detained because she didn’t turn her homework in,” Brennan said, according to the news outlet. “She was detained because I found her to be a threat of harm to her mother based on everything I knew.”

According to court records obtained by ProPublica, “Grace’s” teacher told her case worker that the young lady’s transition to remote learning was on par with most of the other students. Additionally, a Common Sense Media poll found that nearly half of students 13-17-years-old failed to a attend a single virtual class in the early weeks of the transition. Signaling, that “Grace” was not alone in action and exhibiting similar behaviors as her peers.

Calls for the young lady’s freedom came from everywhere. There was an online petition that was launched in addition to high profile politicians calling for her release.

Although “Grace” was released from the facility, she is still on probation, pending further court orders. Michigan state representatives have cautioned that the case is, “just one case in our broken criminal justice system. Let this case shine a light and raise awareness of the work we still need to do.”