Home » NEWS » RILEY BURRUSS HAS A MESSAGE FOR HER ‘HATERS’

RILEY BURRUSS HAS A MESSAGE FOR HER ‘HATERS’

"Sorry That You Couldn't Phase Me" 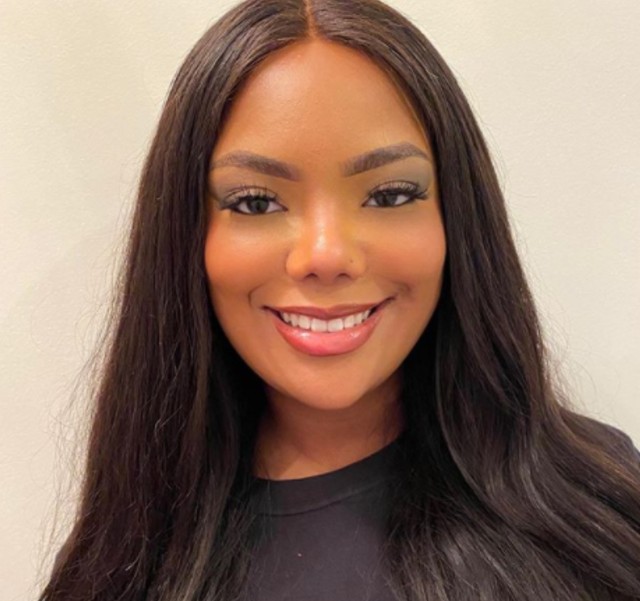 Kandi Burruss’ daughter, Riley Burruss, has a message for those chastising her for getting nose surgery. The teenager took to Instagram with a message for her critics this past weekend.

Riley shared a candid of herself that clearly showed her face. The young adult gave the camera a smile while striking a pose for her fans and critics. “Shout out to my haters, sorry that you couldn’t phase me,” Riley shared in the caption section of her candid. The statement was a declaration given by Nicki Minaj. Riley, however, made the statement her own.

“Shout out to my haters, sorry that you couldn’t phase me” – Nicki Minaj

“Do y’all see my best friend,” one family friend wrote in response to Riley’s post. “Absolutely ravishing,” another fan said.

Riley’s new Instagram post comes after some critics accused the young adult of undergoing plastic surgery to reconstruct her nose. “Who is that,” one social media asked after watching a video clip that showed Riley dancing alongside her mom. “I’m thinking the same thing,” another social media subscriber responded to the question. “But I think it’s Riley. I think her nose looks different.”

One fan was not as indirect with the criticism. “I liked the other nose,” the troll said.

Regardless of how some may feel about Riley’s new appearance, the young adult has made it abundantly clear that she enjoys life on her terms.

USAIN BOLT HAS 'BEST CONVERSATION EVER' WITH HIS BABY DAUGHTER

USAIN BOLT HAS 'BEST CONVERSATION EVER' WITH HIS BABY DAUGHTER