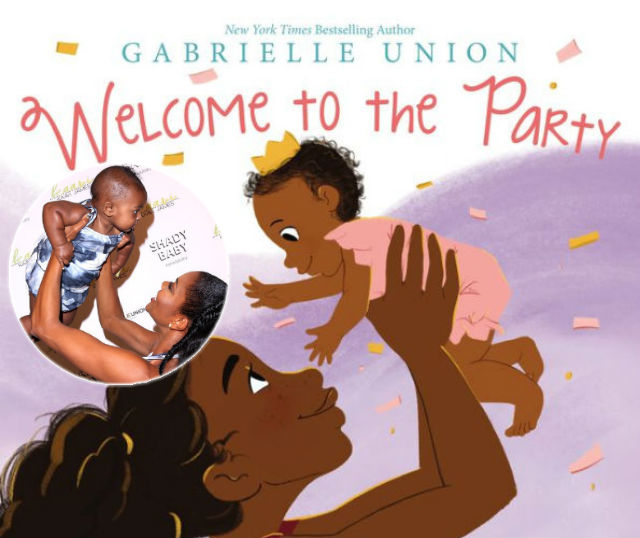 There is an old saying that goes: “We lose ourselves in books, we find ourselves there too.” NBA legend Dwyane Wade must have had that in mind when he read Welcome to the Party, by his wife, actress Gabrielle Union.

On June 29, Dwyane Wade appeared on PBS KIDS’ “Read Along,” where he appeared in a story-time video reading Gabrielle Union’s book. Dwyane Wade enjoyed reading his wife’s work, and after he was finished he said that his favorite part of the book is the illustrations. “It allows me to see the joy of the words that my wife wanted to express. It allows me to see our family together.”

Dwyane Wade had nothing but praise for his wife’s book, saying: “I think it captured our voice, and it captured our skin tone. It captured everything that we wanted to sit down and read to our daughter and hopefully, for other families to be able to look at themselves and see themselves in this book.”

PBS KIDS and Little Free Library teamed up for the “Read Along” initiative, which is designed to promote reading among children and parents. Celebrities are chosen to read a book and then they select a location where a Little Free Library will be built to make reading more accessible for families across America. In addition to Dwyane Wade, other celebrities such as Nicole Ari Parker and Boris Kodjoe will also be special guest readers for the program.

Illustrated by Ashley Evans, Welcome to the Party was released on May 5 and it is a celebration of parenthood. It was inspired by the birth of Dwyane Wade and Gabrielle Union’s 1-year-old daughter Kaavia Wade, who Union had via surrogate in 2018. “My inspiration for writing this book is to acknowledge all the routes to motherhood and the creating and expanding of families,” says Union. 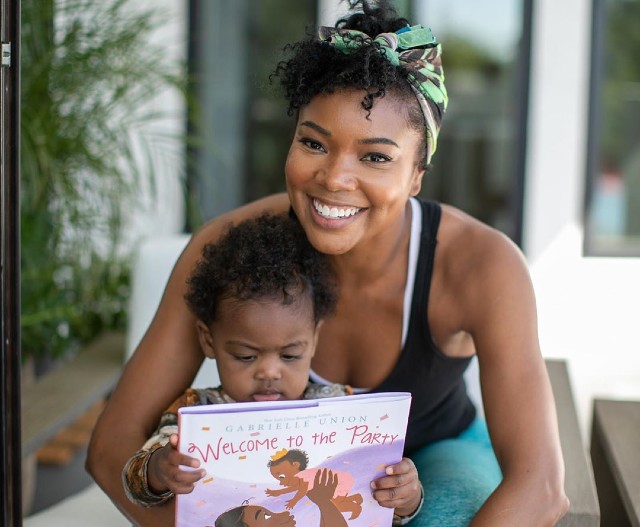 CIARA TEACHERS HER DAUGHTER TO SWIM