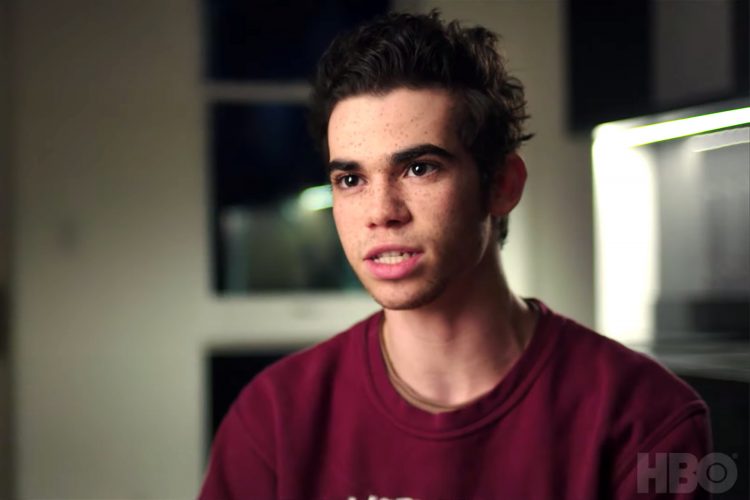 Growing up in the public eye as a “child star” is sometimes a very difficult journey and many do not know the other side of the coin unless they are actually in the business themselves. HBO has a new documentary delving further into the subject, entitled Showbiz Kids, featuring the late Disney star, Cameron Boyce.

The project, directed by former child star, Alex Winter, who appeared in box office hits such as The Lost Boys and Bill & Ted’s Excellent Adventure, interviews stars such as Evan Rachel Wood, Mara Wilson, Milla Jovovich, Jada Pinkett Smith, among others, in addition to Boyce. In the documentary, the stars will discuss the potential downsides and some of the positives of being a child star.

“This is a story I’ve been wanting to tell for many years,” Winter said in a statement which accompanied the trailer. “Having grown up in the business I’ve never seen the experiences of a child actor, from their early career through to the transition into adulthood, told from the perspective of those involved. I’m honored that these talented actors trusted me with their very personal stories.” Showbiz Kids premiere on July 14th on HBO at 9:00 p.m. ET.

If you remember, the world sadly lost the Disney actor last year from complications of epilepsy. Boyce captured the attention and hearts of many through his roles on Disney’s Jessie and in their 3-part movie series, Descendants. Prior to his passing, Boyce was working on a handful of additional projects that had yet to premiere, and one of those, in addition to Showbiz Kids, is the upcoming series Paradise City, which is also set to hit the airwaves this year.