WILL SMITH AND KENAN THOMPSON TO STAR IN ‘DADS’ DOCUMENTARY 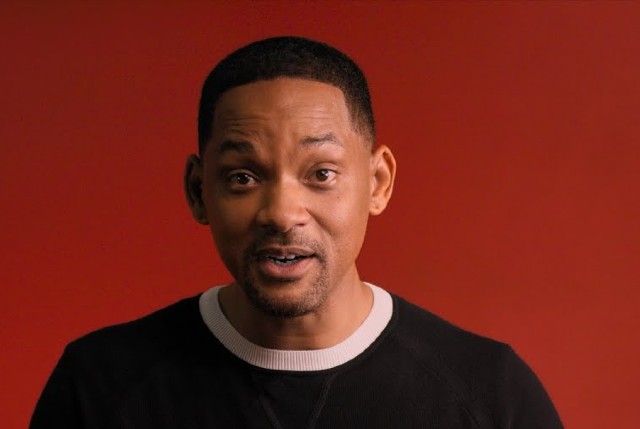 Just in time for Father’s Day, actors and proud fathers Will Smith and Kenan Thompson will feature in Dads, an Apple TV+ documentary that takes a humorous look at fatherhood.

Produced by Nine Muses Entertainment in partnership with Dove Men+Care, Dads will explore how the role of fatherhood has changed over time and highlight contemporary fatherhood. Dove Men+Care says of Dads: “Bringing attention to the critical role fathers play and the importance of paternity leave, the film is an unfiltered and humorous look at being a dad.”

According to the Apple TV+ press release for Dads, the documentary will feature “six extraordinary fathers from across the globe” and it will offer a “firsthand glimpse into the trials and tribulations of modern-day parenting through revealing interviews, rare home-movie footage, viral videos, and hilarious and thoughtful testimonials from some of Hollywood’s funniest celebrities.”

Dads is directed by actress Bryce Dallas Howard in her feature directorial debut. On May 8, which was ironically two days before Mother’s Day, Bryce Dallas Howard released a tweet promoting the film. In addition to all the celebrity fathers featured, Dads will also take a close look at the dads in her own family, providing interviews with her brother Reed, her late grandfather Rance, and of course her father, director Ron Howard who also serves as a producer of the film.

Dads originally premiered at the Toronto International Film Festival (TIFF) on September 6, 2019, but this will mark the first time the documentary is available to a wide audience.