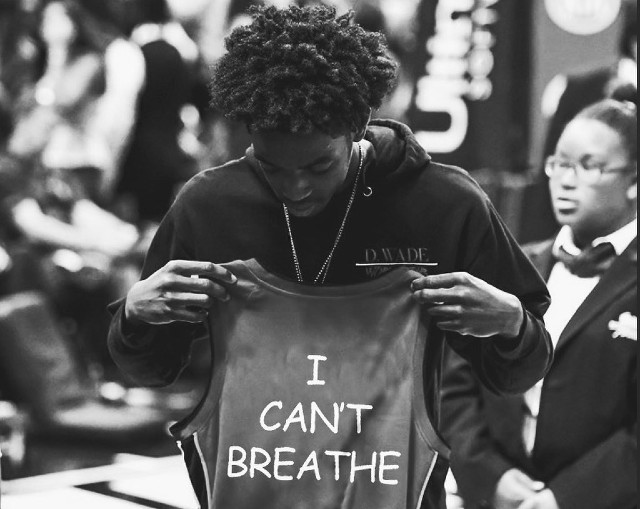 Zaire Wade, son of NBA legend Dwyane Wade, has been using his platform to promote equality in the wake of Minnesota resident George Floyd’s murder at the hands of police on May 25, which has since sparked protests against police brutality and systemic racism nationwide.

18-year-old Zaire Wade has 2 million followers on Instagram, and he makes sure that each of them knows that he stands in support of the Black Lives Matter Movement; his bio even reads: “EQUALITY✊🏾✊🏻.” In the weeks following George Floyd’s death, Zaire has created many posts that promote equality. One of his recent posts tears apart the “All Lives Matter” response that racists often use against the Black Lives Matter Movement.

I believe in EQUALITY. Are WE saying that YOUR lives don’t matter? No, but for once let’s prioritize the minorities right now & fight for what’s the current issue✊🏾✊🏻

The post reads: “Saying ‘All Lives Matter’ in response to ‘Black Lives Matter’ is like saying the fire department should spray down all houses in a neighborhood even though only one house is on fire… because all houses matter. Yes, your house matters too, BUT YOUR HOUSE IS NOT ON FIRE???” In the caption, Zaire wrote: “I believe in EQUALITY. Are WE saying that YOUR lives don’t matter? No, but for once let’s prioritize the minorities right now & fight for what’s the current issue✊🏾✊🏻.”

Another one of Zaire Wade’s recent posts shows him and a group of friends standing with their right fists raised in front of the Holocaust Memorial in Miami, Florida. Each of them wears a shirt that says “Black Lives Matter” and facemasks that say “I Can’t Breathe.” Zaire captioned the post: “EQUALITY. We must stand united as ONE✊🏾✊🏻 #equality.”

EQUALITY. We must stand united as ONE✊🏾✊🏻 #equality

Zaire Wade is no stranger to showing support for Black Lives Matter. In 2013, Zaire, his father and his transgender sister Zaya Wade (then Zion) all wore hoodies for the cover of the September 2013 issue of Ebony. They wore the hoodies in support of the late Trayvon Martin, a 17-year-old Black man who was murdered by a White man in 2012, which sparked the Black Lives Matter Movement. On his Instagram, Zaire posted a picture of the cover and captioned it: “We will continue to fight for EQUALITY. ✊🏾.” 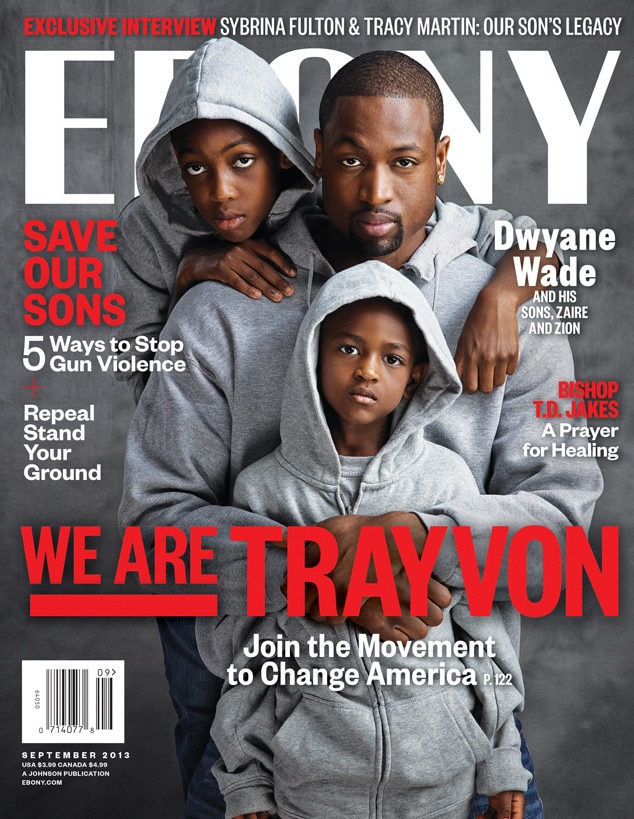