LUDACRIS AND KID NATION PROMOTE NEW SONG ‘GET ALONG’

Unity Is The Message 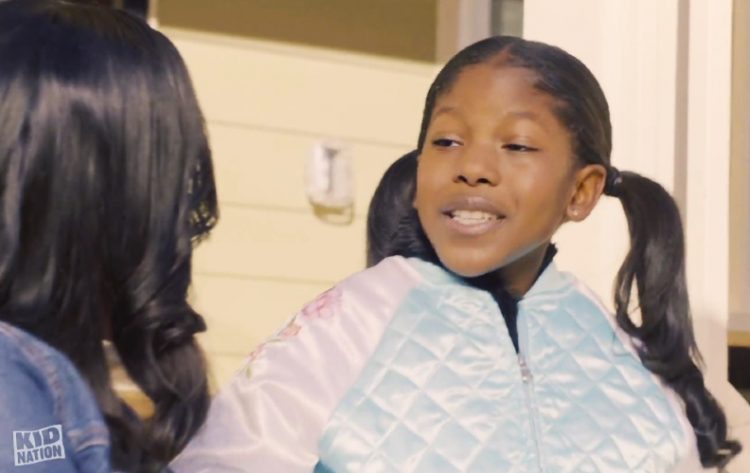 Ludacris and Kid Nation are promoting a new song called ‘Get Along,’ which encourages unity during a time of unrest.

With everything going on in this world, we need to teach our children a simple message, now more than ever: Tell our kids how important it is to lead with love! Somewhere along the way, we sometimes forget that. We’re going to let the kids remind you. Let’s "Get Along" #GetAlong #kidnation @kidnation ❤️

Children are often forgotten during chaotic moments in society. Such an act of exclusion, however, is not beneficial since young people have historically been catalysts to change in America and throughout the world.

Ludacris and Kid Nation seek to include children in the events currently shaping the world. Such is the reason why the organization released ‘Stay Clean,’ which is a song about hand washing during the COVID-19 pandemic. Such is also the reason for Kid Nation’s latest song, ‘Get Along.’

History is being made before our eyes. Now it’s time to hear from our children! “Get Along” for our future 🙏🏽. Go to kidnation.com to watch. #GetAlong #KidNation

In the track’s video clip, there are a myriad of children from various cultures bolstering the same message of unity. There are even segments where individuals from different cultures embrace to exhibit the love that the song’s lyrics encourage. The video ends with several “I Am” affirmations meant to promote high self-esteem in kids.

Beautiful inside and out. ⭐️ #KidNation

Ludacris founded Kid Nation along with attorney and music executive Sandy Lal to enrich the lives of children. “KidNation was built on the foundation of enrichment through entertainment for the next generation,” Ludacris shares in a press release.

“With everything going on in this world, we felt extremely passionate about releasing ‘Get Along’ early,” the celebrity father added. “The message is simple, but needed now more than ever. You tell your kids how important it is to lead with love.”

Try to be a rainbow in someone else’s cloud. 🌈☁️ #KidNation