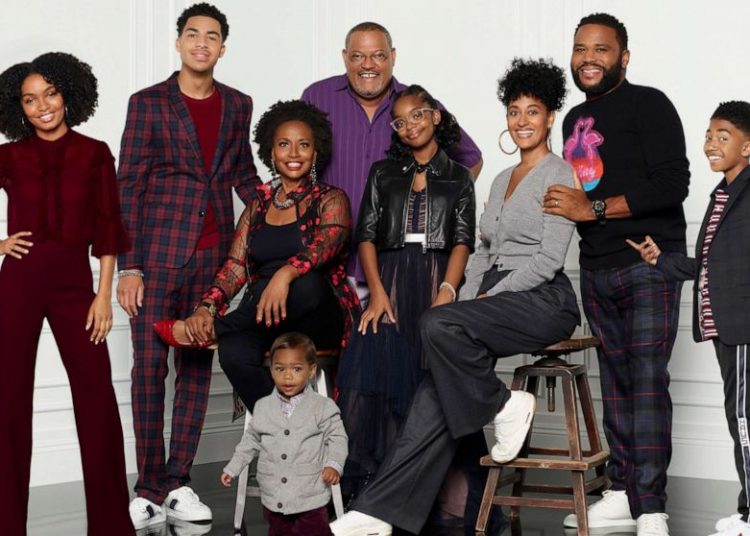 The first season of the the acclaimed ABC hit television show, Black-ish, centered around the day-to-day life of the Johnson family. Five seasons later, we have all become a part of the family, growing with them, heading off to college with them, and sharing in the collective issues and experiences that affect people of color in today’s society.

So, will we get to enjoy a seventh season with the Johnson’s? Yes! ABC has confirmed that Black-ish will head back to primetime for its new season!

Season 7, here we come! 🎉 That’s right, the Johnsons are coming back! #blackish

What can we expect from the seventh season, you ask? Well, the new season is expected to follow the norm as  previous seasons, focusing on characters trying and navigate life while balancing their believes with society’s.

Season 7, here we come! 🎉 That’s right, the Johnsons are coming back! #blackish pic.twitter.com/CU9yaAvqNO

Although there is no set date as of yet when season seven will release, it is expected to premiere in 2021. If by some strange chance you haven’t seen at least one episode of Black-ish, the show first aired in September 2014 on ABC.

Stay tuned to find out exactly when the new season will arrive. We know that we cannot wait and are going to be on pins and needles until 2021 gets here to see!

If your kids are fans of Disney Channel's Raven's Home and Bunk'd, well, they will... 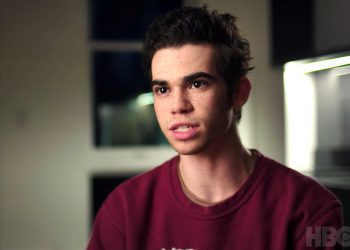 Growing up in the public eye as a "child star" is sometimes a very difficult... 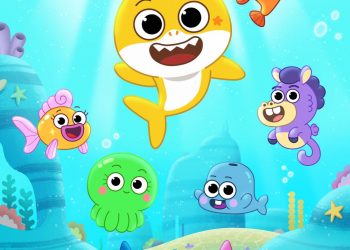 Pinkfong's Baby Shark is proving that it is here to stay as Nickelodeon is set... 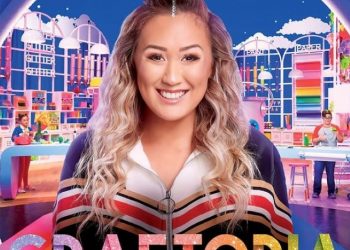 DO YOUR KIDS LIKE TO CRAFT? IF SO, HBO MAX’S NEW SHOW, “CRAFTOPIA,” IS THE NEW SHOW FOR YOU!

During quarantine have your kids taken up crafting? Or maybe they have always been interested...