"I Cannot Begin To Unpack Your Silence" 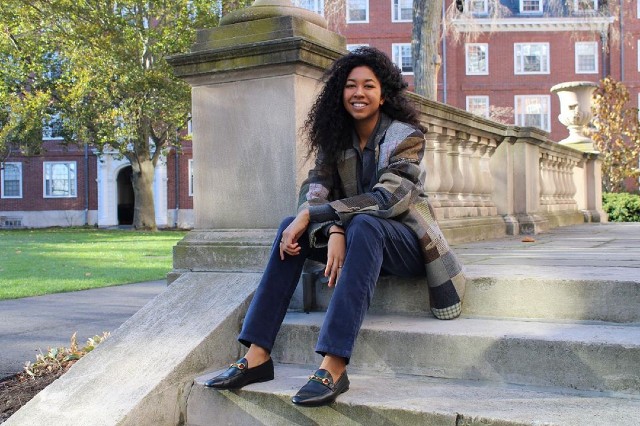 Aoki Lee Simmons has a message for her “non-black” friends. Kimora Lee Simmons’ daughter took to Instagram on Thursday (May 28) to share her thoughts on the racial tension that has risen since the death of George Floyd.

A Minneapolis police officer murdered Floyd during traffic stop on Monday (May 26) by use of excessive force. The officer along with three other officers were fired for their action the next day. The offending officer, however, has yet to be charged with murder. Aoki Simmons took to Instagram on Thursday to express her frustrations regarding the matter.

“My non-black friends, I cannot begin to unpack your silence,” the young scholar began. “I am scared of what it will tell me. The things you are here for and the things you are not, what do they say about you? About me for choosing you? I am ashamed that this is as far as I’ll go, a toe in the water of truth. Just a shade of the other side of myself, that side buried or surfaced that is blackness beyond color.”

Aoki went on to tell her friends who chose silence over advocacy, “I see you, and I see your silence. I understand now, that you will only interact with the girl you can understand. Because she’s like you, at a good school like you, good family like you. But blackness? I guess that’s not like you.”

Simmons went on to say, “I don’t expect you to be a mind reader. You’ve been told explicitly in black and white and subtweet. You know the brutal message I have received. If black people need you, I need you.”

Kimora Lee Simmons responded to her daughter’s message by telling Aoki that she was “amazing.” Stay tuned for more celebrity kids news!

BRONNY JAMES, MIKEY WILLIAMS AND EMONI BATES ARE EMERGING AS THE FACES OF BASKETBALL'S NEXT GENERATION

BRONNY JAMES, MIKEY WILLIAMS AND EMONI BATES ARE EMERGING AS THE FACES OF BASKETBALL'S NEXT GENERATION