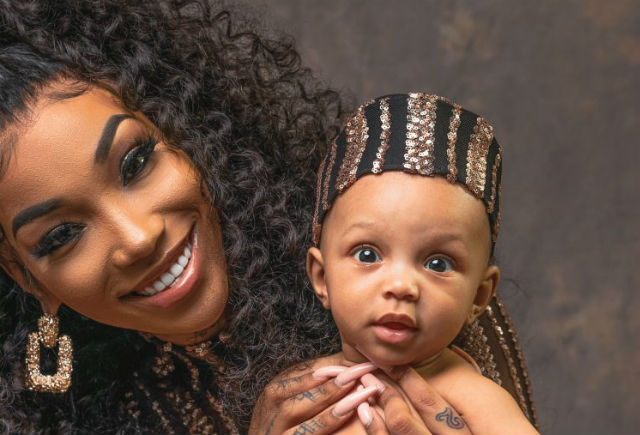 Tokyo Jetz and her 6-month-old son, Amir, are featured in the latest issue of Rolling Out magazine. In the publication, the Atlanta-based rapper talks balancing motherhood with a burgeoning career. See highlights from the interview below:

How are you adjusting to being a first-time mother and resuming your career in the music industry?

Check out @tokyojetz on 𝗥𝗢𝗟𝗟𝗜𝗡𝗚𝗢𝗨𝗧 right now. 🖋 @arshaw23 . 🗣 @tokyojetz This just almost made me cry 😩 I thank God everyday for u @royal__amir 💙 check out my interview and more pics at @rollingout HAPPY INTERNATIONAL WOMENS MONTH

Do you think the music industry frowns on female rappers getting pregnant?

I think at one point in hip-hop women were supposed to hide if they were in a relationship because you were supposed to be a fantasy for all men. I think it was frowned upon at some point, but I think now things are a lot different.

You recently released your new single “S.O.D.D.” How did that song come about?

It’s a song that I did with producer Mike Will Made-It. It’s a song I really love. Whether you’re young or old, it’s something I thought everybody would like. 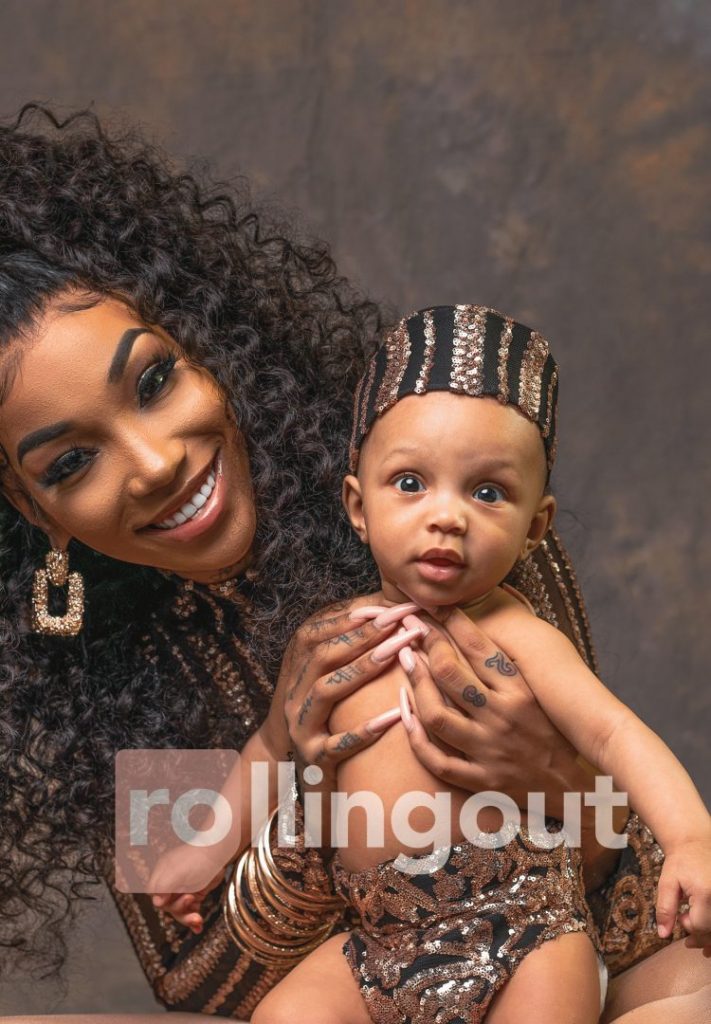 Now that you’re a mother, will you be releasing more music that details your personal journey?

Before I had my son, I dedicated a song to him, so I’m open to making more music like that. But now I’m really just having fun with music.

LETOYA LUCKETT IS PREGNANT AND EXPECTING BABY NO. 2