Home » NEWS » ANGELA, JOJO, AND VANESSA SIMMONS GO TO DISNEYLAND WITH THEIR KIDS

"I Love Your Family" 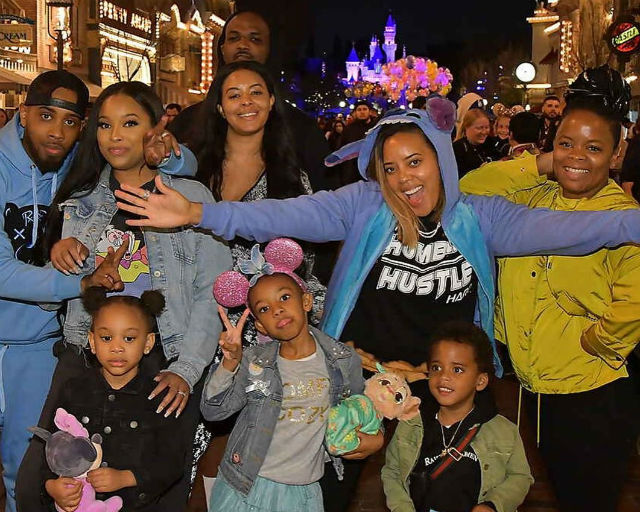 Angela, Jojo and, Vanessa Simmons took their kids to the Happiest Place On Earth, which is Disneyland! The siblings celebrated birthdays and created lasting memories with their little ones. 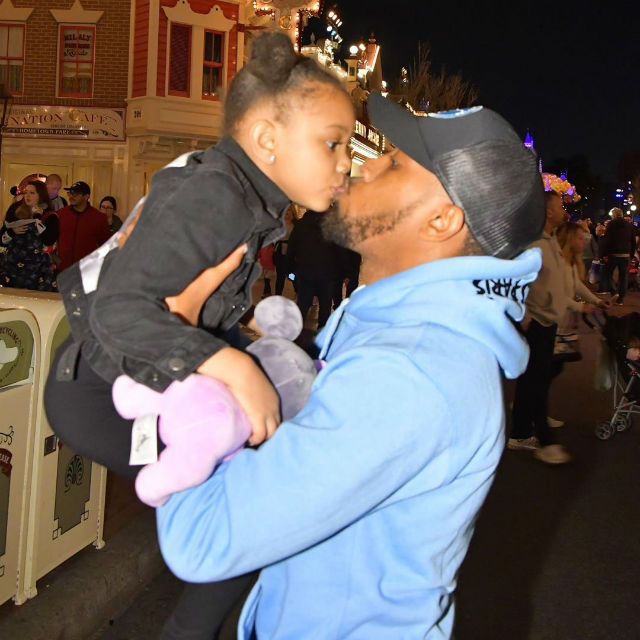 The Disneyland trip was meant to serve as a joint birthday celebration for Jojo and Vanessa’s kids. Vanessa Simmons’ daughter with Mike Wayans was born on February 14, 2014. Jojo and his wife, Tanice Simmons, celebrated their daughter Mia’s birthday on February 20, 2020. What better way to satisfy all of the birthday kids than with a trip to the magical land of Disney? 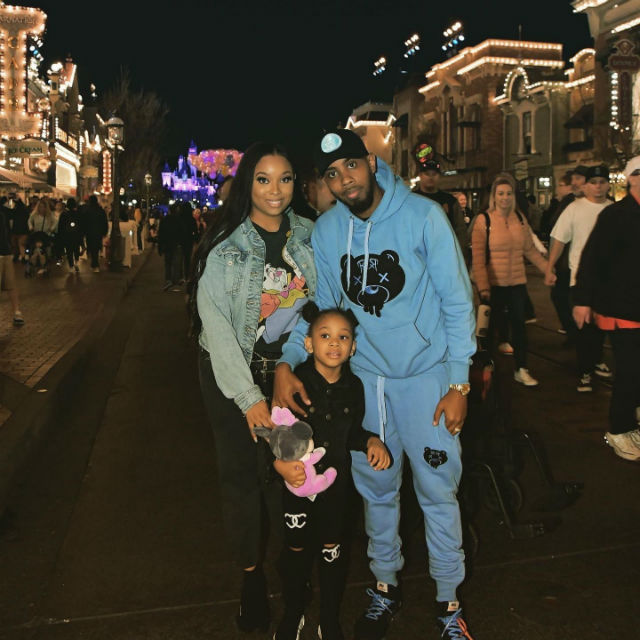 “We did Disney,” Jojo wrote online after the family outing. “I love your family,” one Instagram follower replied after seeing pictures of Jojo and the family spending time at Disneyland. “Nice,” another fan wrote. “Having family time.” 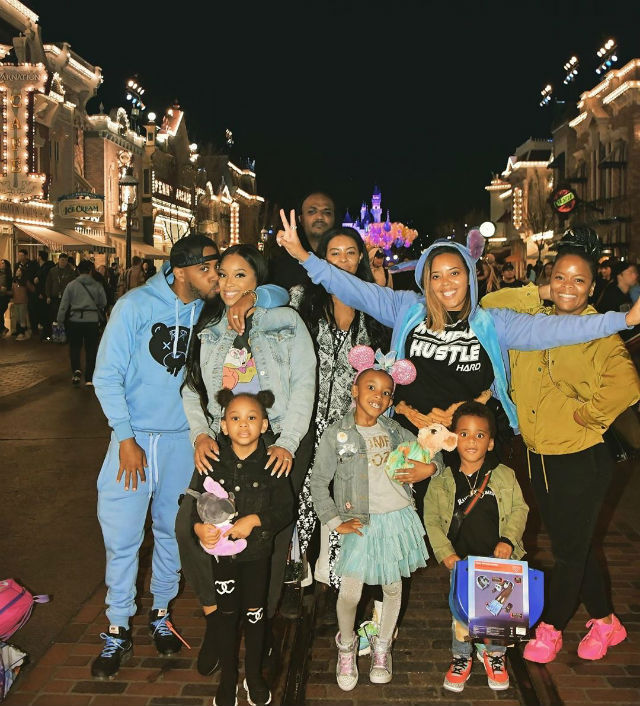 Family time would not have been complete without Angela Simmons and her son, Sutton Tennyson Jr., in attendance. The celebrity mom and her little one took several pictures together while at the popular theme park. “Mommy before anything,” Angela told her Instagram fans. “Kisses and hugs till the end,” she said. 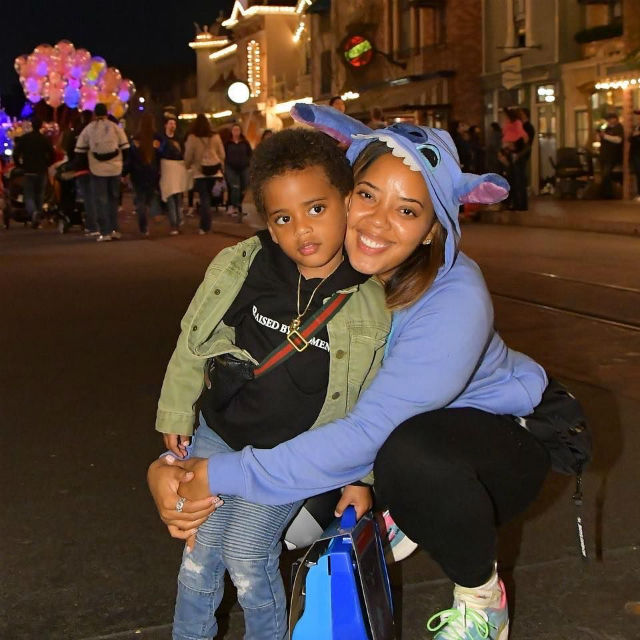 Some fans are still laughing at Sutton Jr.’s hilarious reaction to his mom’s messy closet. Little SJ did not accept any excuses for Angela’s untidied space. Instead, SJ tried to clean things up before ultimately telling his mom, “You make a mess in here.”

Angela recently told the press that her son’s OCD is relative to his father. “He can’t stand anything a mess,” Angela shared with her fans.

SJ already cooks and cleans like his dad. What other traits will the youngster exhibit in the coming years? We will have to keep up with the Simmons family to find out!