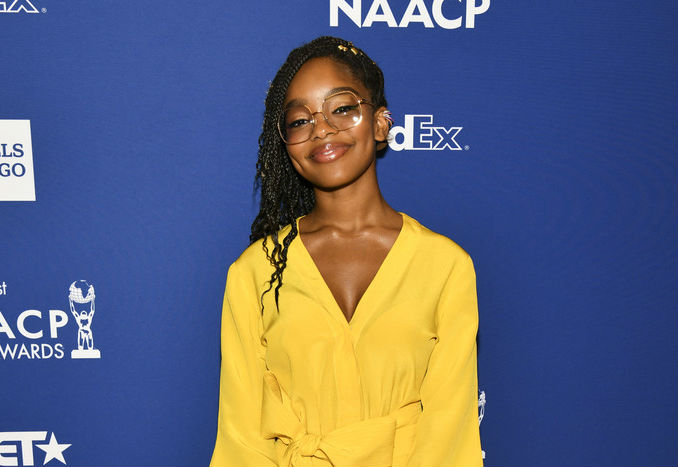 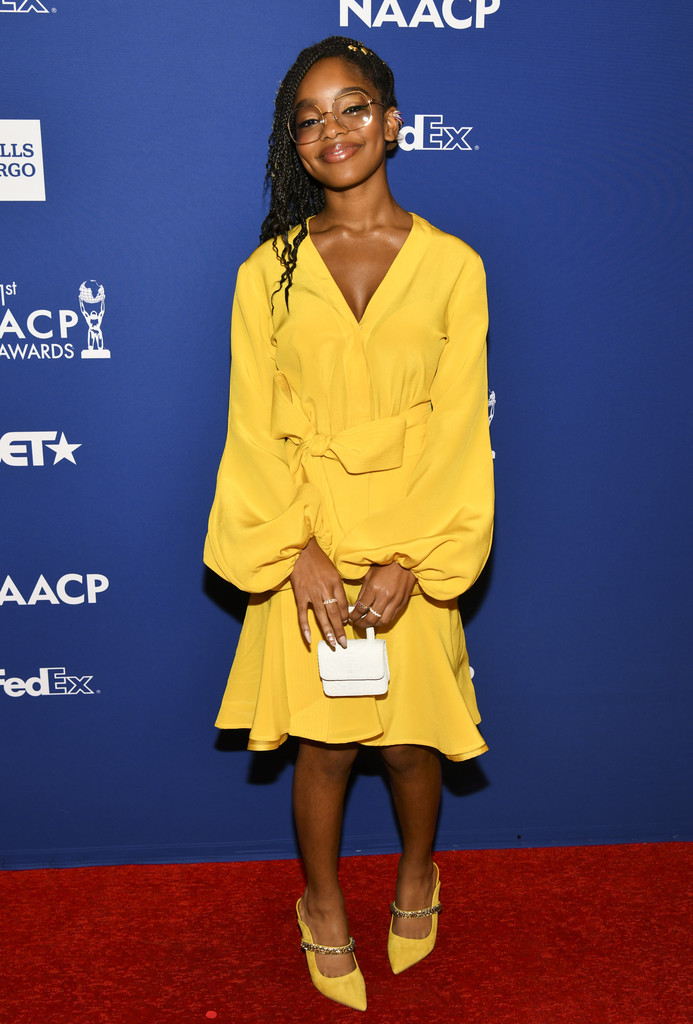 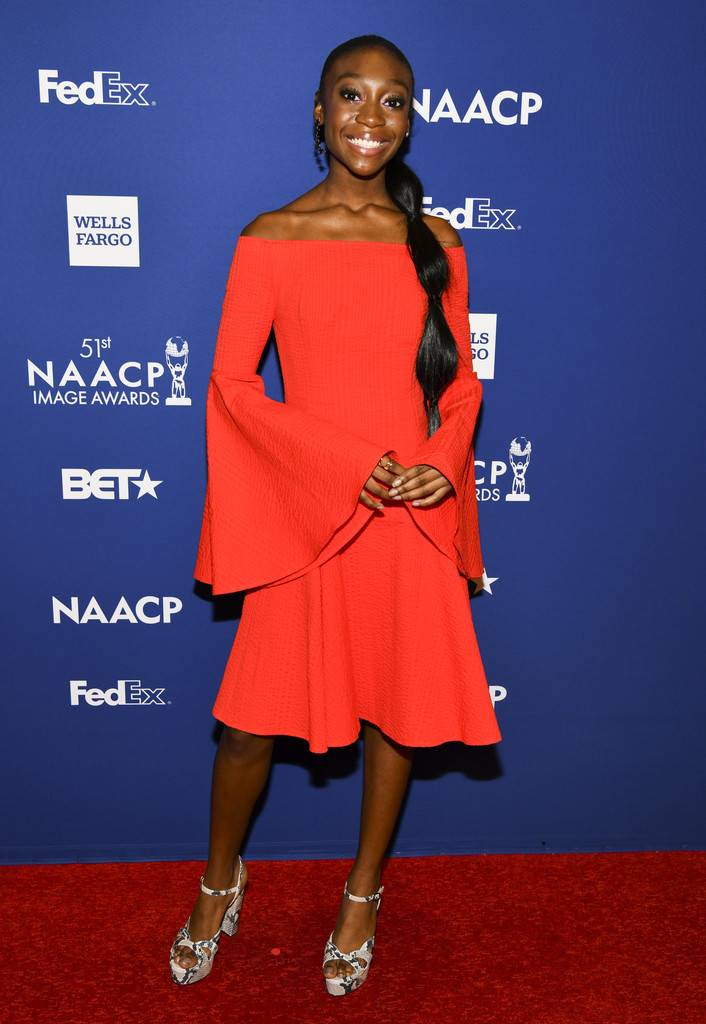 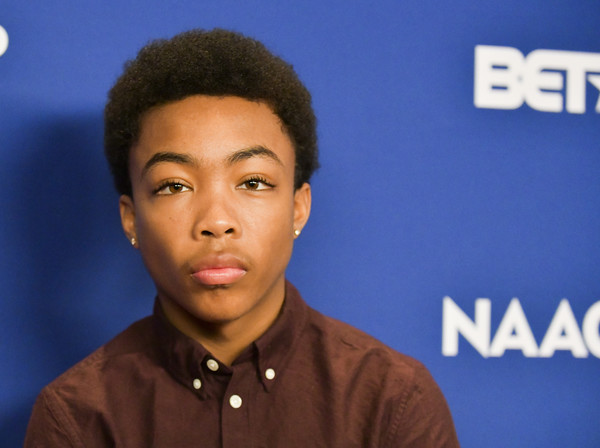 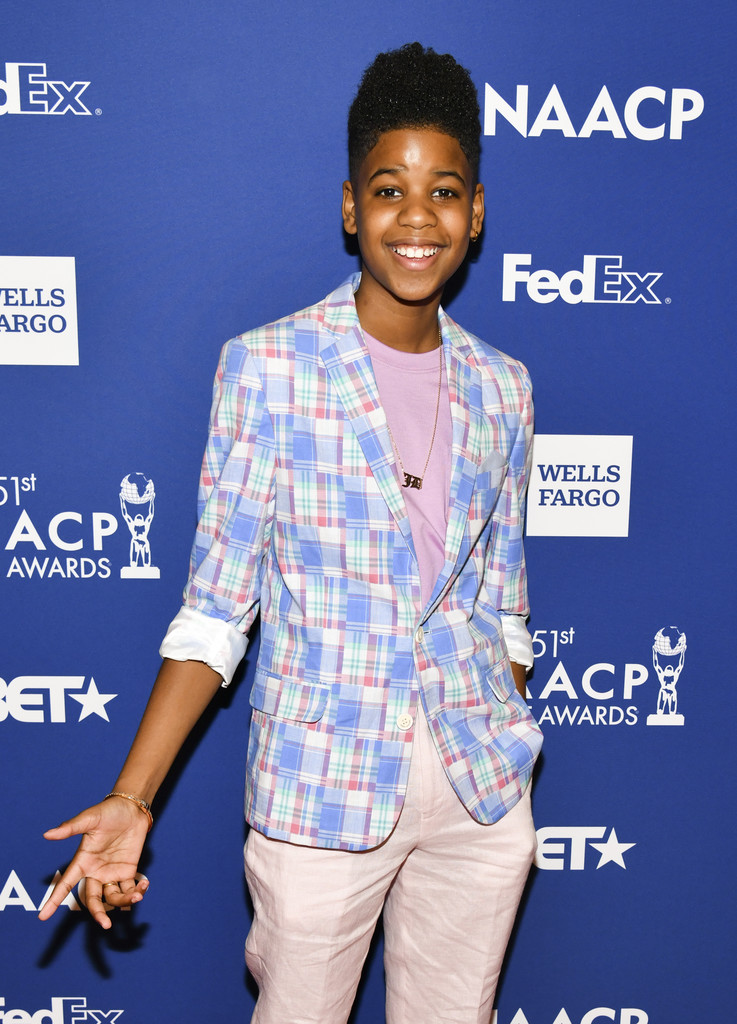 Also in attendance at this year’s luncheon were BCK favorites JD McCrary, Asante Blackk, and Roshon Fegan. Congratulations to all of the nominees on this outstanding achievement. To see a full list of who got this year’s honor, click here.

LIL WAYNE'S KIDS INSPIRED HIM TO DO 'THE MASKED SINGER'

LIL WAYNE'S KIDS INSPIRED HIM TO DO 'THE MASKED SINGER'