KIM KARDASHIAN KIDS, SAINT AND NORTH WEST, ‘GET ALONG NOW’

Psalm Has Changed Everything 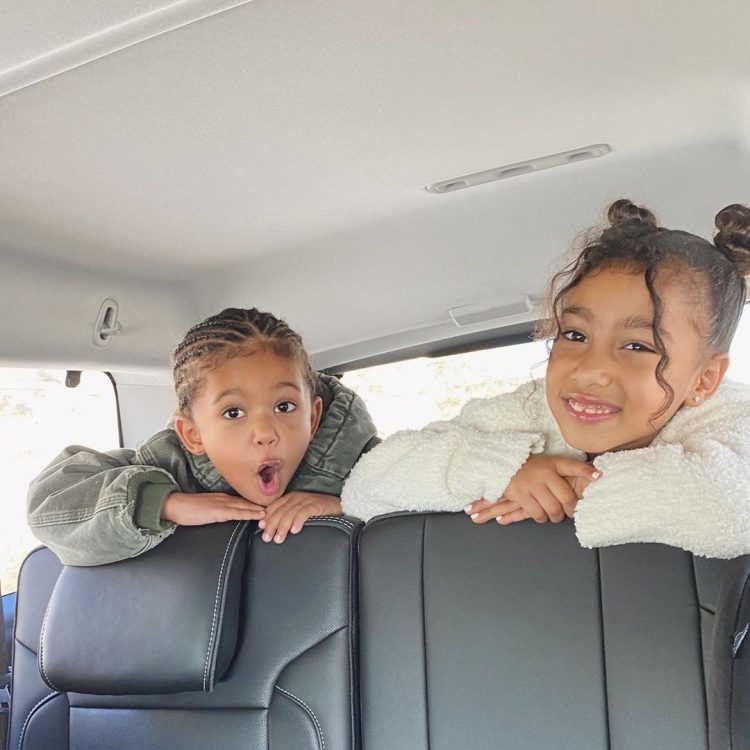 Is there harmony in the West household when it comes to Saint and North West? Maybe so. Kim Kardashian recently told her social media fans that her oldest son and daughter fight less now that they have a little brother. 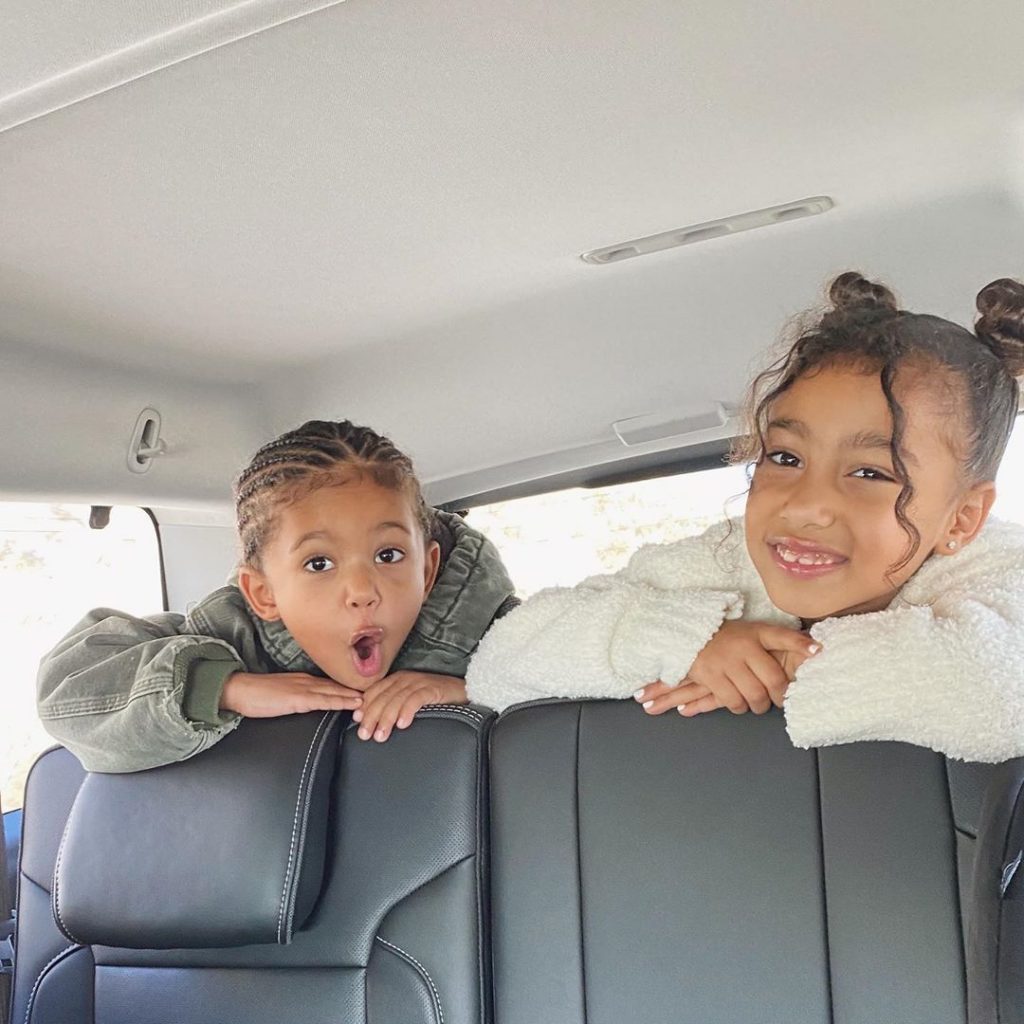 “They get along now,” Kim captioned underneath a series of photos that showed North and Saint smiling while riding in the family’s car. One candid even showed North seemingly engaging in a conversation with her little brother, which was nearly impossible two years ago.

Some may recall Kim Kardashian telling PEOPLE that her oldest daughter longed for another sibling because North believed that such would lead to Saint leaving her alone. 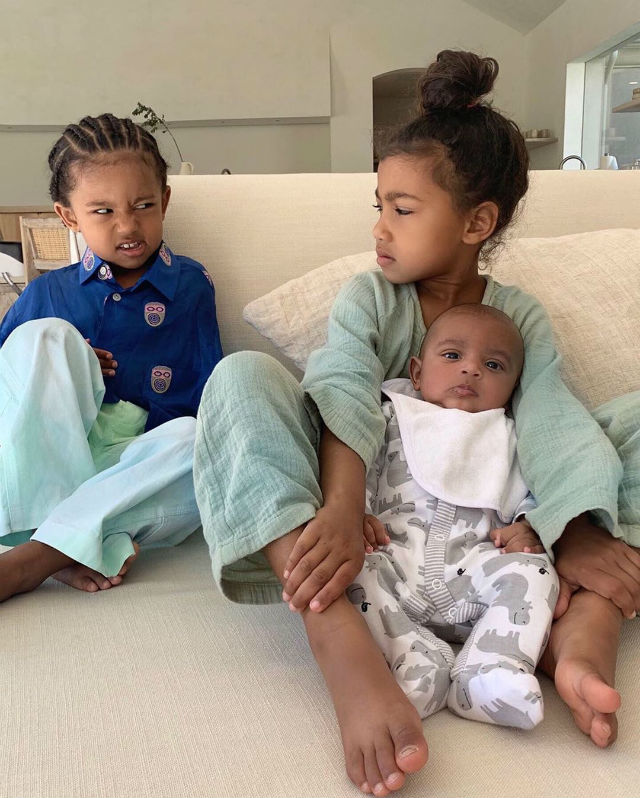 “She’s beyond jealousy now,” Kim told the media source. “She’s just like, ‘It’s my world,'” the celebrity mom added. “She said to me the other day, ‘Mom … we just need to have another baby brother so that Saint can just leave me alone … so the girls can be on this side of the house and the boys can be on that side of the house.”

North was so adamant about excluding her younger brother that she created a sign that read, “No Boys Allowed” for her room’s door. “She won’t even let Saint step foot in her room,” Kim said of her daughter. “If he does or if he’s with me and I have to take care of both of them … it’s like full war.”

Thankfully, Psalm West has put things into perspective. Perhaps, all that North West needed to get along with Saint was another brother. Stay tuned for more Keeping up With The Kardashians kids news!