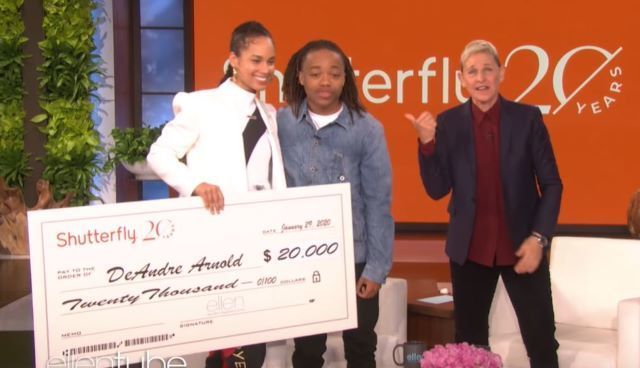 We have seen the stories over and over again about schools across the country challenging students because of their desire to wear ethnic hair. Students have been suspended, have had their hair cut, mocked, so on and so forth. Unfortunately, once again, a young African-American student has been subjected to making national news because of his hair.

Texas high school senior DeAndre Arnold has been told that if he does not cut his locs, he will not be allowed to walk across the stage for his upcoming graduation. Despite the fact that the Barbers Hill High School student wears his hear up, to adhere to the school policy, the future veterinarian is still being told that his hair will have to be cut. Arnold expressed to the school and in an interview with KPRC-TV that he wears his locs as a tribute to his Trinidadian heritage.

“They say that even though my hair is up, and off of all the regulations, that if it was down it would be out of dress code,” Arnold told the news station. 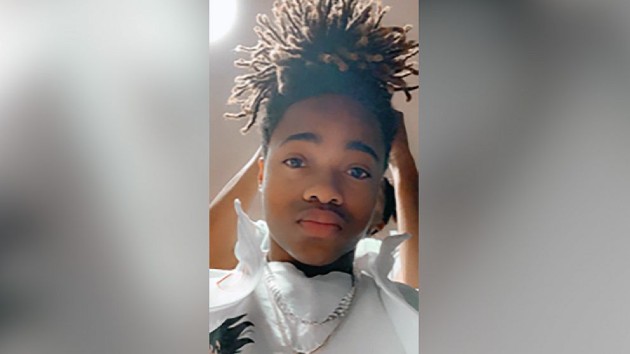 Arnold has received a slew of support from everyone from regular neighbors to celebrities.

The policing, criticism, and all other forms of bullshit ass commentary about our hair… KEEP FIGHTING!!! They truly believe if you stay quiet, they've won. Don't be quiet. Do not let this stand. https://t.co/21JATafVvZ

Most recently, Ellen welcomed the high school senior to her show prepared with a plea and a surprise. Take a look at the video below. Sound-off, we want to hear what you think about this latest hair controversy.

KIM KARDASHIAN KIDS, SAINT AND NORTH WEST, 'GET ALONG NOW'

KIM KARDASHIAN KIDS, SAINT AND NORTH WEST, 'GET ALONG NOW'