"I Can't Believe This" 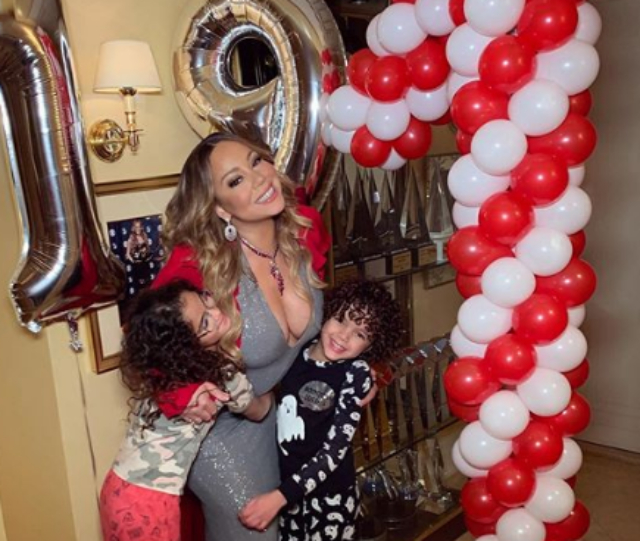 I couldn’t miss my homie shut down the Garden tonight,even tho that flight from LA took everything l had,I’m here #alliwantforchristmasisyou

“I can’t even believe this. You’re not telling me the truth,” Mariah told her son in the commercial. Moroccan replied to his mom’s unbelief about Alexa counting her as the queen of Christmas by demonstrating what he was saying.

“Mom, I’ll prove it to you,” the youngster said. “Alexa, play the Queen of Christmas.” Sure enough, Alexa began to play Mariah Carey’s classic ‘All I Want For Christmas Is You’ single. “This is too much,” Mariah wrote online. “Alexa, you’re hilarious,” the singer concluded.

This is too much 😂 Alexa, you're hilarious 😭🎅🏻🤶🏻 @amazonmusic @amazon

It's out! Watch my @amazonmusic mini-doc to get the full story behind All I Want For Christmas is You 🎄🎄 Swipe-up in my story for the full video! #AllIWantForChristmasIsYou⛄️

Mariah Carey’s song continues to gain stamina with time. You can learn more about the story behind the classic single by watching Amazon’s 11-minute documentary called The Story of ‘All I Want for Christmas Is You’, which is available for viewing online via Amazon Music. Stay tuned for more Mariah Carey Christmas news!