SHAQ AND SHAUNIE O’NEAL’S SON, SHAREEF, OPENS UP ONE YEAR AFTER HEART SURGERY 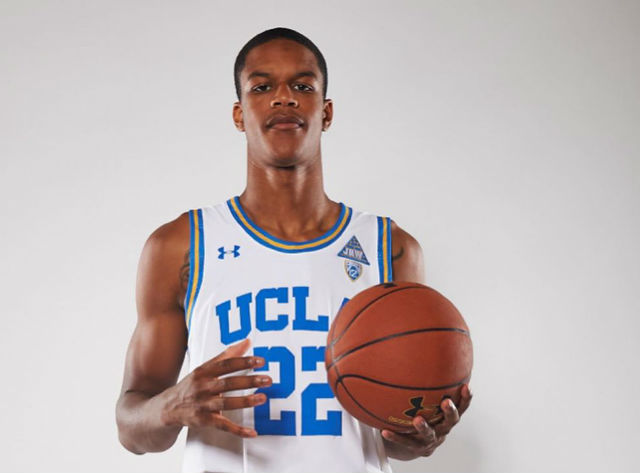 During September 2018, it was discovered that Shareef O’Neal, son of four-time NBA champion and Hall of Famer Shaquille O’Neal a.k.a Shaq, had a heart defect, which required heart surgery to correct. During December 2018, O’Neal underwent the surgery, which caused him to miss his entire freshman season with UCLA’s basketball team as he recovered. Fortunately, O’Neal made a full recovery and has played in 10 UCLA games so far this season. Recently, O’Neal shared how far he has come since last year, releasing video of his father and his mother Shaunie helping him recover after his surgery. Shareef also spoke about his whole ordeal and his current health a year after his life-saving surgery:

“A year ago today I was scared for my life. A year ago today I was learning how to walk again. A year ago today I was turned into a new kid. A year ago today my life changed. I thought I was going through hell while dealing with this process but then I realized it was a blessing that it was found. I am very grateful for my health today and I will always be… I want to thank my family and friends for everything they did also. This year has been a big struggle and I’m still finding my way back into things. 1 year healthy… 261 days since cleared to start training again… the comeback still coming.”

Shaunie wrote an emotional post on Instagram on the anniversary of her son’s heart surgery, explaining how her faith helped her stay strong for Shareef: “One year ago today, as a mother I had to rely and trust God like never before. This process has taught me so much and made me understand how precious life is. I was at a place where I cried nonstop but still had to be strong for my children. @shareefoneal your Faith even though you were scared comforted me. A whole year later your heart still loves unconditionally, and works better than it ever worked before. Thank you all for your prayers and support over the last year!”

Shaunie also released an Instagram post of her son playing on UCLA against Notre Dame on December 14 that read: “Stayed in today to watch @shareefoneal play just 1 year after open heart surgery. I cried and cheered.” Though UCLA lost the game 75-61, O’Neal played a solid game, scoring eight points and putting up a team-high 11 rebounds in 17 minutes.