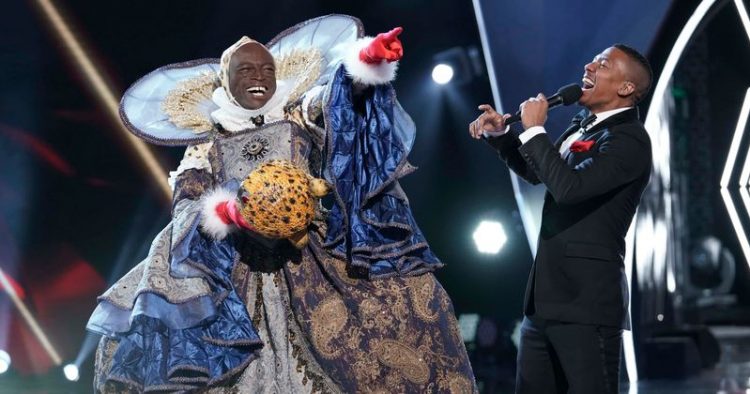 Seal’s kids with Heidi Klum did not know their father was a contestant in this season of The Masked Singer. The celebrity dad wanted to keep his role as the Leopard in the show a secret until he was absolutely forced to reveal himself.

“He did the whole thing to surprise his kids and make them laugh,” The Masked Singer’s showrunner shares with Variety. “I really wanted to send a camera, the moment that his kids see that it’s him, but we couldn’t, unfortunately, for various reasons,” the production team’s member added.

Seal’s introduction as the Leopard on the show was nothing short of amazing. The masked singer told fans that he was participating in the competition mainly for his kids. In fact, Seal revealed that much of what he has done in his long-standing career, which began at 11-years-old, was so that his “cubs” could enjoy a better life than he had at their ages.

“We encourage them to not tell as many people as they can,” the showrunner explains. “We tell them not to tell their kids a lot because it’s hard for kids to keep secrets, and it’s not really fair of them, obviously — when you are 7 or 8 years old, you don’t necessarily understand not telling people something.”

What do Seal’s kids think of his participation in the talent show now that the cat (no pun intended) is out of the bag? We will have to keep watching this celebrity father and his kids to find out!