"These Nine Years Have Some Incredible, Astounding Fruit" 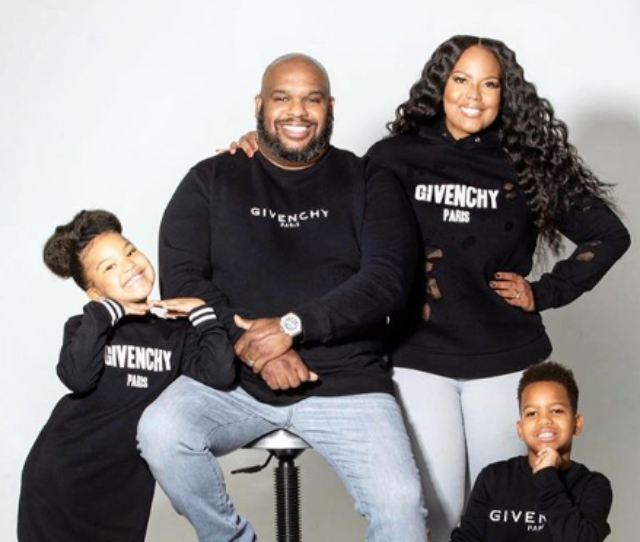 John Gray and his wife, Aventer Gray, have a lot for which to be thankful this holiday season. The pastor and wife of Relentless Church in South Carolina recently took to Instagram to commemorate their nine-year wedding anniversary.

“My life has been a journey of self-discovery and awakening,” John Gray told his social media fans. “God, in His love, sends exactly what you need to become what He intended for you to be in the first place,” he added.

Last year was marked with a bit of drama for John and Aventer. The pastor of Relentless Church admitted to engaging in an “emotional” affair that led to a few nights of him sleeping on the couch, per Aventer’s words during a church meeting. The celebrity couple, however, managed to work through the challenging times and are now united in their quest to be the best versions of themselves for their kids.

“I’m so proud of the man you actually are,” Aventer wrote to her husband on their wedding anniversary. “These nine years have some incredible, astounding fruit,” the pastor’s wife continued. “All that was sent to shake us, made us greater in the eyes of our God,” Aventer exclaimed.

KEVIN HART TELLS ELLEN ABOUT HIS RECOVERY, WHAT HIS SON SAID DURING BONDING TIME, AND MORE!

KEVIN HART TELLS ELLEN ABOUT HIS RECOVERY, WHAT HIS SON SAID DURING BONDING TIME, AND MORE!