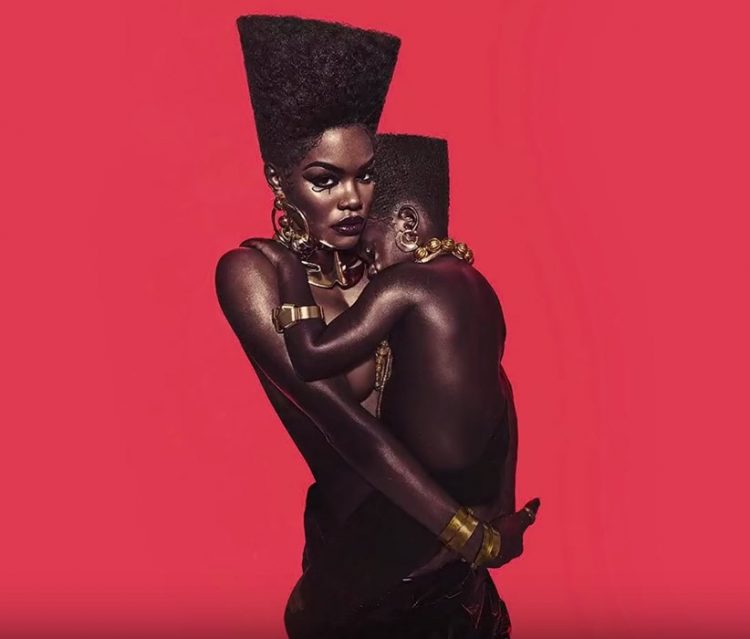 Teyana Taylor is back on the scene and this time, she is reliving the birth of her daughter through her new single, “We Got Love.”

The single is a part of her upcoming project, The Album, due out early 2020. “I’ve always felt this was such a special record and wanted it to have the right moment,” Teyana said in a statement.

The song, produced by Kanye West, was originally recorded for Teyana’s 2018 album, K.T.S.E., but was delayed. On the track, Teyana sings about making the most out of life. In the first verse, she reminisces about the birth of her daughter and celebrates her marriage, comparing her and Iman Shumpert, to the Huxtables and Obamas.