He Won In The End 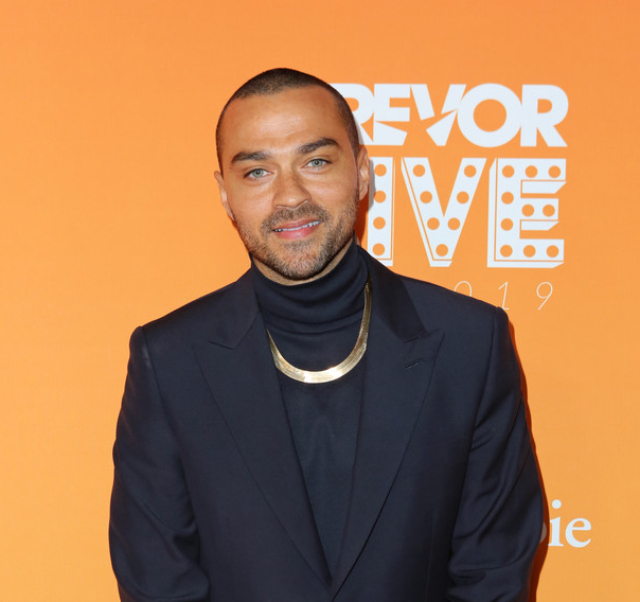 Jesse Williams and his ex-wife, Aryn Drake-Lee, are at war over custody of their kids. The former couple’s most recent battle is over who gets to keep their daughter, Sadie Williams, on her birthday.

“Jesse argued that Aryn would still get to be with Sadie for most of her bday (Dec. 6), and all he wanted was for mom to drop Sadie off with him at 6 PM, like usual, and let Sadie hang out ’til he could drop her back off Monday.”

Aryn objected to Jesse having Sadie on the little one’s birthday. In fact, Drake-Lee told the courts that she had a special day planned on Sadie’s birthday in hopes of getting in mother-daughter time that Aryn missed due to an alleged work engagement that consumed her time a few weeks ago.

Jesse and his legal team revealed that the reported “work trip” was nothing more than a yoga retreat in India that was, for the most part, unrelated to Aryn’s job. Thus, the judge agreed that the visitation schedule should not have been altered in Drake-Lee’s favor.

#aryndrake greedy much! Get a job! That man is going to take care of his kids, but your able to work boo.

This isn’t the first time that Aryn Drake-Lee and Jesse Williams have engaged in a public dispute regarding custody of their kids. In fact, things got so bad a few months back that a judge ordered the celebrity parents to use an app to make arrangements for visitation and other matters involving the kids instead of speaking with one another in-person or via telephone.

Jesse Williams and Aryn Drake-Lee were married for five years before finalizing their divorce in 2017. The former couple has a son, Maceo Williams, in addition to their daughter, Sadie. Stay tuned for more celebrity parents’ news!

EDDIE MURPHY ON HAVING 10 CHILDREN: 'IT SEEMS OKAY'