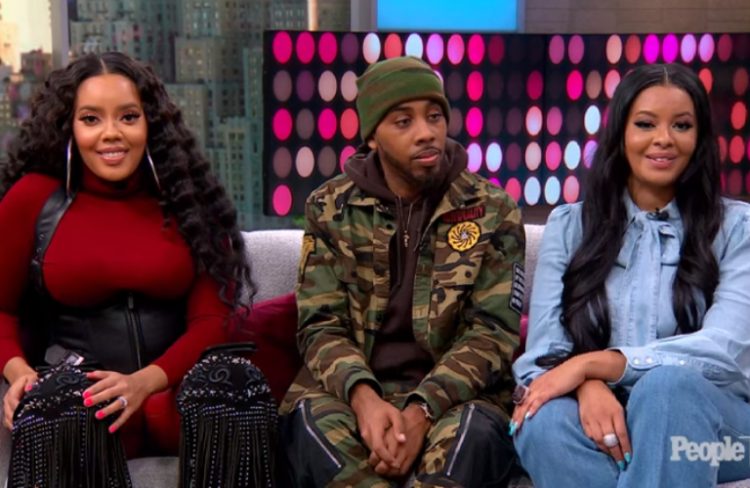 Season 5 of Growing Up Hip Hop is here and a few of the stars are ready to talk about their lives as parents. Angela Simmons, JoJo Simmons, and Vanessa Simmons recently sat down with PEOPLE TV to talk about their parenting styles, which they say appears similar in nature.

“I think they’re all the same because we came up with the same morals,” JoJo says of his and his sisters’ parenting practices. “Our dad taught us the same things,” the celebrity father adds. “I feel like we all kind of came up on the same morals and upbringing, so we’re upbringing our children the same way,” JoJo revealed.

Vanessa Simmons affirms such a notion and also tells PEOPLE TV that she leans on her brother and sister, and vice versa. “We can lean on each other for support, and tips, and advice,” the celebrity mom shares. “It’s kind of cool that our kids are kind of like all close in age.”

Vanessa’s daughter, Ava Wayans, is the oldest among her cousins, Mia Kaylee Simmons and Sutton Tennyson Jr. Both Vanessa and JoJo parent their kids with the support of family and their children’s mom or dad. Angela Simmons rears her son as a single mother due to Sutton’s father, Sutton Tennyson Sr., passing away last year.

You can see how Angela Simmons and her siblings make parenting in the spotlight work when Growing Up Hip Hop airs on WeTV every week. Stay tuned for more celebrity family news!