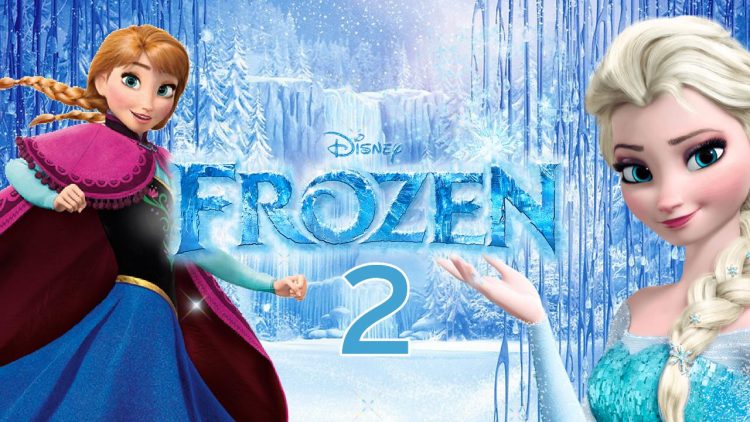 Frozen was one of the most beloved movies of all time. Opening in 2013, the film skyrocketed to box office history, becoming the highest grossing animated film of all time. Additionally, the animated flick won an Academy Award® for best animated feature film of the year and “Let It Go,” the movie’s iconic theme song, not only became etched in pop culture history, it won an for best achievement in music written for motion picture, original song.

Well, Frozen is  back to theaters once again and Frozen 2 is equally as epic! The sequel reveals why Elsa was born with magical powers and takes movie-goers on an adventure through enchanted forests and under the sea beyond Arendelle. Together, with Anna, Kristoff, Olaf, and Sven, Elsa will find out the truth about her past in hopes to subdue the threats to her kingdom.

If you haven’t already, check out the trailer below and let us know if you are planning on seeing the sequel during your Thanksgiving vacation!