"Here We Are Again" 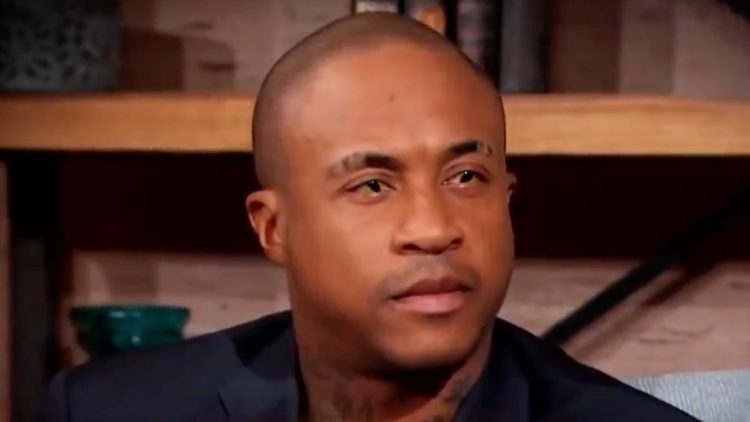 That’s So Raven co-star Orlando Brown is reportedly expecting a child with his girlfriend. The problem is that she has disappeared according to the actor. Orlando took to Instagram to share the mystery of his pregnant girlfriend’s disappearance earlier this week.

“Every time I get a woman that makes me happy its always four dudes that end up making them disappear soon as she gets pregnant,” the actor shared along with a sonogram of his alleged unborn child. “Well, here we are again,” Orlando wrote. “My girl is pregnant and nowhere to be found … And I was set up again yesterday.”

Brown assured his fans that he was “focused” and sober. “Clear mind finally back on track,” he said. “But for some reason, I just can’t be happy and live my life with who I’m in love with because greedy and envious people who own the world already refuse to rest until I’m officially dead,” the actor explained.

Orlando went on to tell his fans that these “greedy and envious people” are “waiting on me to snap and end up in jail … and it won’t be my nor my girl’s fault .. so to those demons out there trying to provoke me to lose everything…. immaturity is a disease… not a choice! What’s mine is mines (sic) said the Lord the God.”

This is not the first time that Orlando Brown has taken fans by surprise by declaring himself the father of children that the public has yet to see. It was last year that the That’s So Raven co-star told Dr. Phil that he had many children. Orlando also refused Dr. Phil’s help. “I’m not taking no more time away from my kids,” the actor said.

BCK confirmed that Orlando Brown has one child with his ex-fiancee, Briana Cherelle. The verdict is still out on whether he is expecting another child. Stay tuned for more celebrity family news!