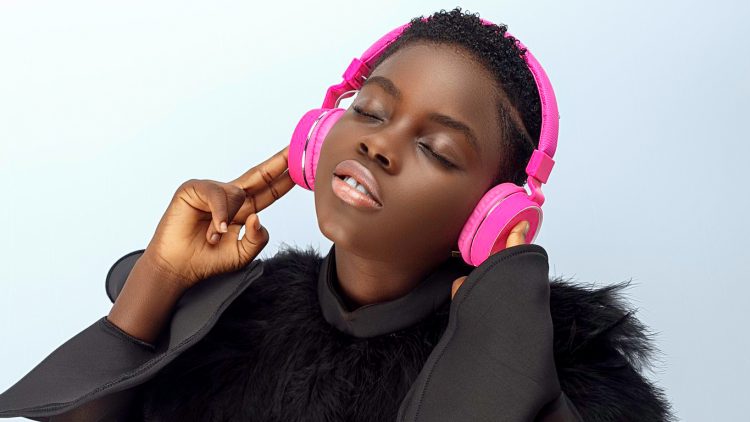 Ghana native Erica Tandoh, also known as DJ Switch, is the only daughter to her parents with four other siblings. A talented entertainer, Tandoh first started DJing at 9 years old with no prior knowledge. With the help of a coach, she mastered the art of DJing within five days, choosing the stage name DJ Switch because she can “switch up people’s happiness” when she performs. Tandoh then went on to win Ghana’s “Talented Kidz” competition on Ghana’s Tv3 Network in 2017, and her star has only grown since then.

In 2018 she won the Discovery of the Year Award at the aforementioned Ghana DJ Awards, which made her the youngest ever recipient of a Ghana DJ award. In that same year, Tandoh was invited by Microsoft founder and billionaire philanthropist Bill Gates and his wife Melinda to perform and speak at their 2018 “Goalkeepers” event in New York City, where she performed as the opening act for the President of France Emmanuel Macron. In 2019, rapper Jay-Z’s record label Roc Nation honored her achievement for their Black History Month celebration during February 2019. Three months later Tandoh would return to New York City, performing with Grammy-winning rapper Wyclef Jean at a charity gala for “Room to Read”, a nonprofit organization that is dedicated to providing education for children in low-income communities.

Though she is quite a successful DJ, Tandoh seeks to become a gynecologist in the future and to aid women everywhere. To that end she created the DJ Switch Foundation, an organization that advocates for gender equality and works to provide quality education for children. Tandoh’s main focus is on inspiring people, particularly young girls, saying: “Whether you are old or young, see yourself as a great person, because you can achieve anything.”