SHERRI SHEPHERD SAYS SON ENCOURAGED HER TO DO THE ‘MASKED SINGER’

"You Should Do It Scared" 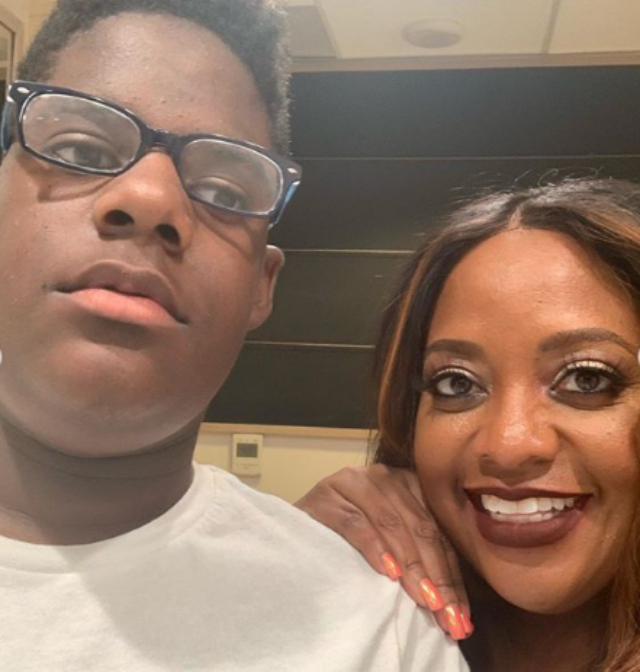 Sherri Shepherd was encouraged by her son, Jeffrey Tarpley, to do Masked Singer. The celebrity mom told the audience after being unmasked during Wednesday night’s show that Jeff told her to compete on the show regardless of whether or not she was scared.

Sherri Shepherd experienced many triumphs during her time as a masked singer. The celebrity sang songs by Tina Turner, Meghan Trainor, and more to stay alive and thrive in the competition. At one point, Sherri gave a big hint as to her identity by implying that she was a comedienne.

“I decided to do what I always do: keep my head up, and shake my tail feather,” Shepherd said during episode three of the series. “Making people laugh was my ticket to the new adventures of old penguin. Whether it be in an office or on a stage, I never curb my enthusiasm.” The enthusiasm overflowed when Sherri took off her mask. “I knew it,” one of the judges exclaimed.

Sherri Shepherd delved into how an idea evolved into her taking the main stage on this season of Masked Singer during a recent interview with TV Line. “It was literally her suggestion because I was watching with [my son] Jeffrey [during Season 1] and I saw my face pop up because she thought it was me,” Shepherd shared.

“I was texting Jenny going, ‘That’s not me!’ She was like, ‘Yeah, right,'” Sherri continued. “I thought it was so much fun because I loved that I could watch the show with my son. And then when they asked me, I was at some fancy-schmancy dinner, and I screamed. Because I was so excited. Then I realized, ‘Oh my gosh, do they know I can’t sing?’ I look like a gospel singer, but I’m not. I do look like I can sing, but I can’t. I am a professional karaoke-r.”