Securing The Bag While Holding Down The Home Front 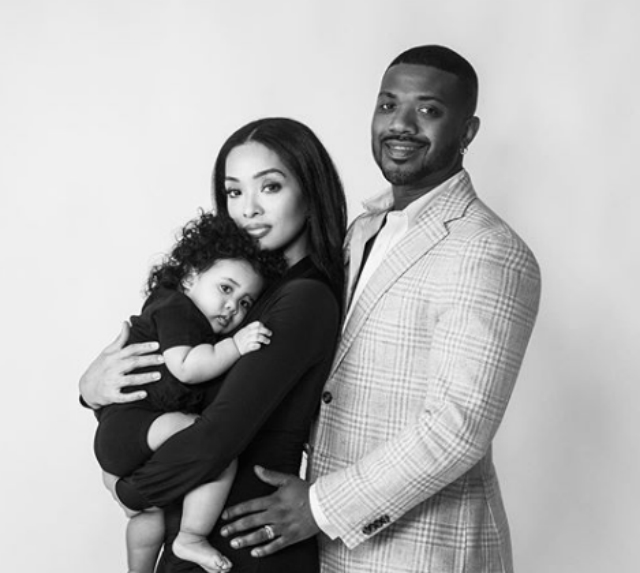 Ray J is out of the “#TB Tour: The Reunion.” The celebrity father expressed his plans to pull back from his commitment to spend time with his pregnant wife, Princess Love Norwood, and daughter, Melody Love, as the family prepares for the arrival of baby number two.

Those who keep up with Love and Hip Hop: Hollywood may have watched the dilemma that Ray J found himself in after forgetting a family event that meant a lot to Princess. The expectant mom walked out of their gender reveal photoshoot out of anger and even started crying because of Ray J’s constant need to either be in the office or on the road. Princess understood that Ray J was working to ensure that the family was financially secure. She, however, wished that her husband could find an acceptable balance between work and home life.

Ray J is ALREADY in the dog house for goin' to Vegas, so he only makes matters worse for himself when he disappoints Princess at their pregnancy reveal shoot…🙈 Should Ray J be more aware of what's going on at home, or is he just tryina secure the bag? #LHHH

Perhaps Ray J’s decision to pull back from the “#TB Tour: The Reunion” is his form of acceptable balance. The celebrity father revealed in a statement that he would take the time off to focus on “preparing for baby number two with his wife, Princess Love Norwood, his upcoming TV One holiday movie, Dear Santa … I Need A Date (opposite Reagan Gomez), his forthcoming EP Emerald City and his tech company Raycon Global.”

Princess Love and Ray J announced their expectancy of a second child back in August. The couple revealed the gender of the baby a few weeks back with a helicopter ride and blue powder dropped from the air that indicated Princess and Ray J expecting a son.

Christina Milian shared a glimpse of her son Isaiah on his first birthday. Of course,... 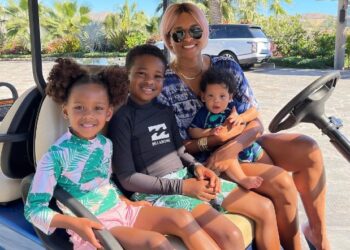 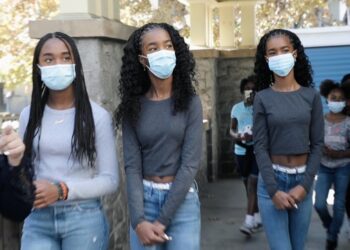 Sean "Diddy" Combs' daughters - Jessie, D'Lila, and Chance - are giving back to the...