She Also Says That Her Daughter's Biological Father Is Dangerous 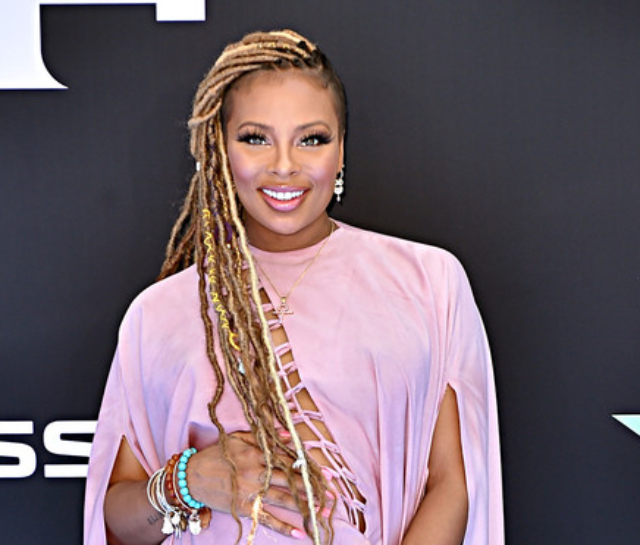 Eva Marcille says that joint custody with Kevin McCall would disrupt their daughter Marley Rae’s life. Kevin is not taking such a statement lightly and all of the gloves appear to be off in a very public yet personal custody battle between the celebrity parents.

“The ‘RHOA’ star filed legal docs, obtained by TMZ, responding to Kevin McCall Jr.’s request to have the judge reevaluate their custody arrangement for 5-year-old Marley Rae — but Eva says there’s no need to because her ex is dangerous.”

Marcille made strong claims in her documents that alleged Kevin alluding to being capable of going on a killing spree like Chris Dorner. For those who do not know, Chris Dorner was a former LAPD officer who went rogue in 2013 and began randomly killing police officers in both Los Angeles and Riverside counties. The ex-cop had the city in an uproar for several hours until he was hunted down and killed in a cabin.

Eva claims that Kevin is not only capable of exacting harm on herself and Marley Rae but that he recently praised the murderer of one of her good friends as being a “hero.” Marcille told the courts that nothing needs to change regarding custody of their daughter, especially since Kevin has not paid child support since Marley Rae’s birth.

Kevin McCall, of course, has a different story. The celebrity father gave a statement to the press via his lawyer, Adamma McKinnon, on Wednesday (October 30).

“Fatherhood or the right to be a Father is a highly esteemed privilege,” McKinnon said on Kevin’s behalf. “Each and every human being has a shortcoming and has made a mistake a time or two; yet mistakes or shortcomings should never prohibit a father from serving as a father to his son or daughter.”

McCall’s lawyer went on to say, “Such denial becomes a disservice to the innocent child as it serves a child’s best interests to foster a bond with both parents. I look forward to working with counsel for Mrs. Sterling to ensure that Mr. McCall will be able to enjoy his privilege of fatherhood with their lovely daughter going forward and under the direction of the presiding Court. Mr. McCall’s primary focus has always been and will continue to be the best interests of his daughter.”