SEAN ‘DIDDY’ COMBS AND KIDS HEAD TO THE PUMPKIN PATCH 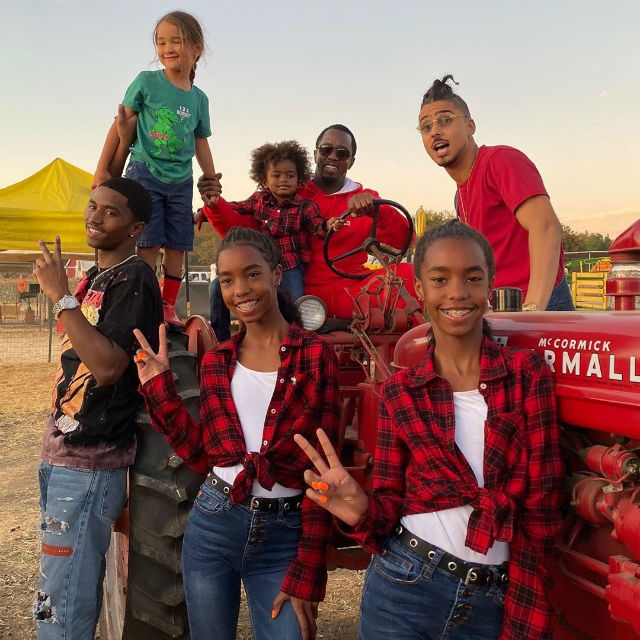 Sean “Diddy” Combs and his kids headed to the pumpkin patch earlier this week. The celebrity father was joined by Kimora Lee Simmons’ sons, Kenzo and Wolf, at the patch. 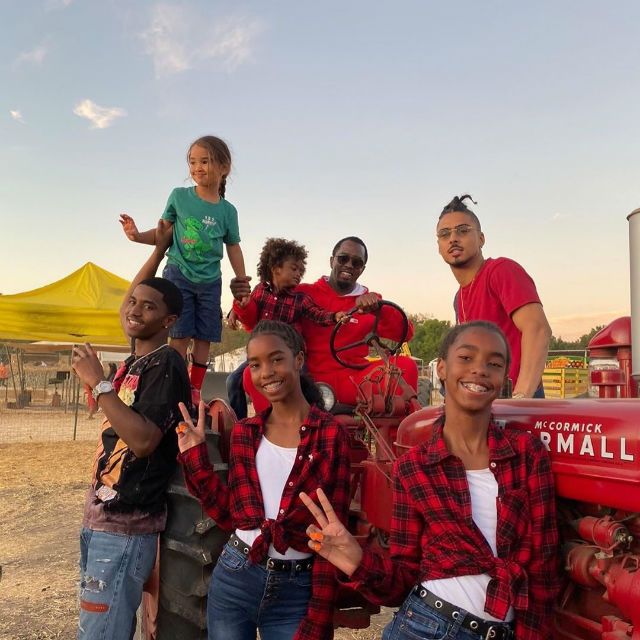 “Issa family affair,” one fan said after seeing a series of photos from the event on Diddy’s Instagram page. “Beautiful family,” another social media follower shared. 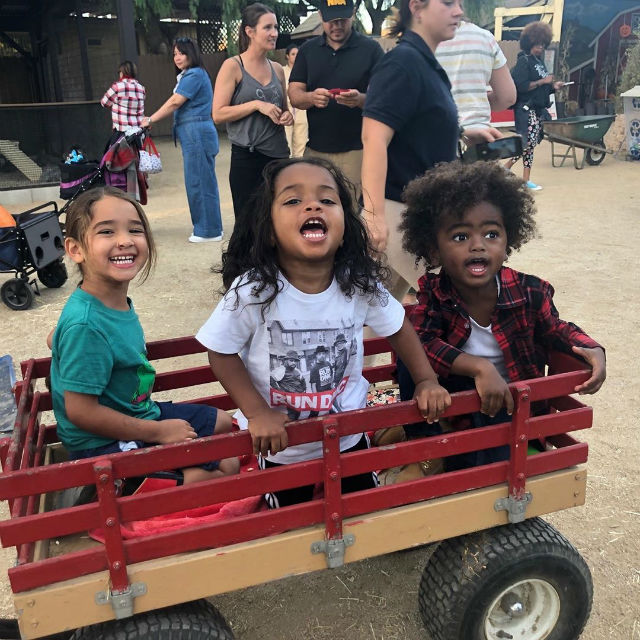 Kimora Lee Simmons also commented on the trip to the pumpkin patch. “It’s that time of year,” the celebrity mom exclaimed. “The cousins had so much fun,” Kimora continued. “[I] Love you guys so much! And thanks uncle @diddy and @kingcombs for not letting my boy fall.” That’s family! 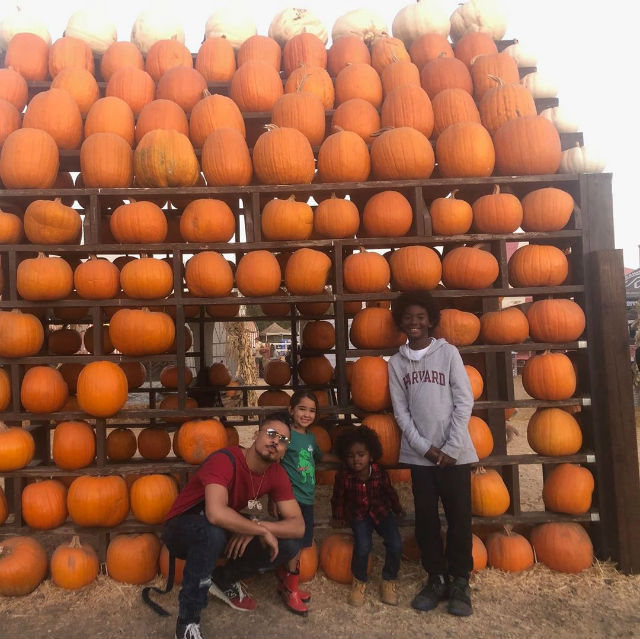 Sean Combs has received much support from Kimora Lee Simmons since the untimely passing of Kim Porter last year. Many were brought to tears by the beautiful tribute Kimora gave her good friend after news of Kim’s death spread. 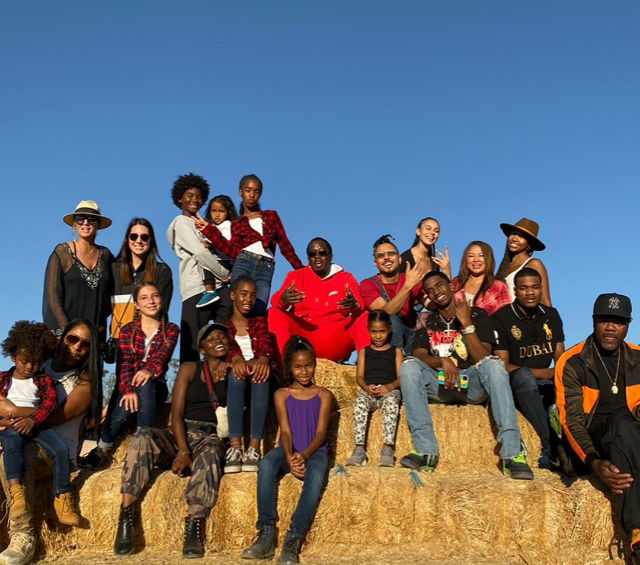 “We’ve been married, given birth, raised families, gotten divorced, experienced death and everything in between-together,” Kimora wrote online. “This is all too close and too sad,” Simmons added. “Your light was a beaming beacon for so many.” Kimora revealed that she could not stop crying after learning of her good friend’s passing. “But I will be strong for you,” Kimora concluded. 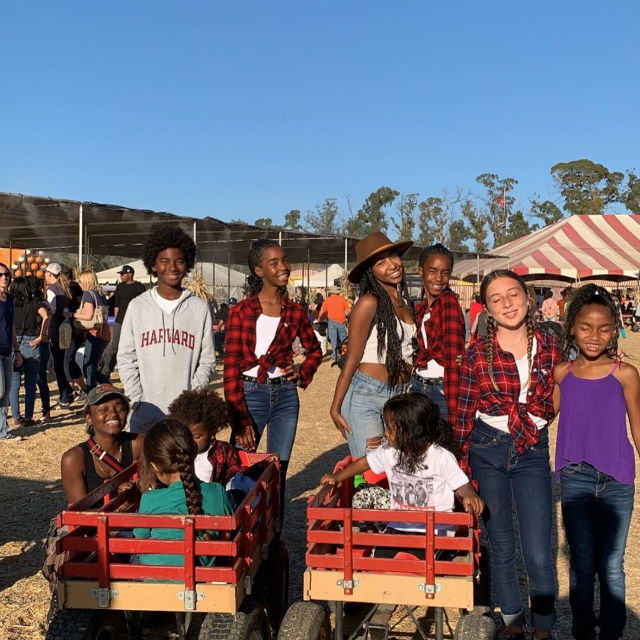