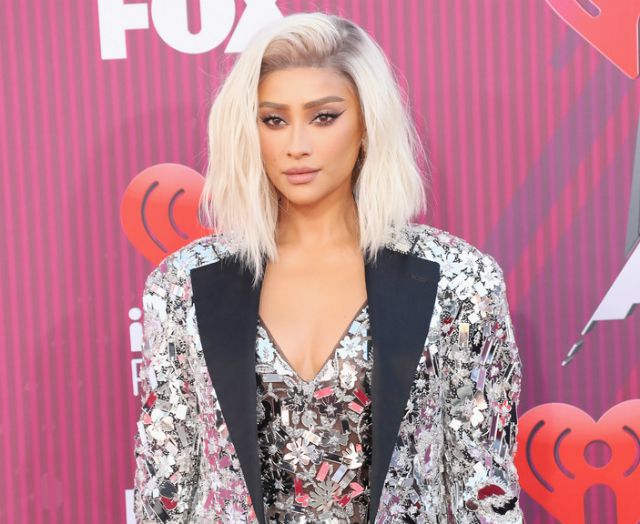 Shay Mitchell is a new mom! The former Pretty Little Liars and her boyfriend, Matte Babel, welcomed their daughter on Sunday.

Shay shared a photo of herself holding her daughter’s hand to announce the arrival of her baby. “Never letting go,” the celebrity captioned.

Mitchell and her boyfriend shared the news of their expectancy via Instagram in June. The Pretty Little Liars star uploaded a photo from her maternity shoot to Instagram with the caption, “Does this mean I’m allowed to drive in the carpool lane at all times now?” Shay and Matte later produced a YouTube series that gave fans an inside look at their pregnancy journey.

A recent episode of Shay and Matte’s YouTube show, called Almost There, was one in which the mom-to-be became anxious about the notion of having a C-section. “I can’t even talk about this,” Mitchell told her boyfriend. “I don’t want to have to do that,” she added. “I think Beyoncé had a C-section. That’s the only thing that’s making me feel better, to be honest.”