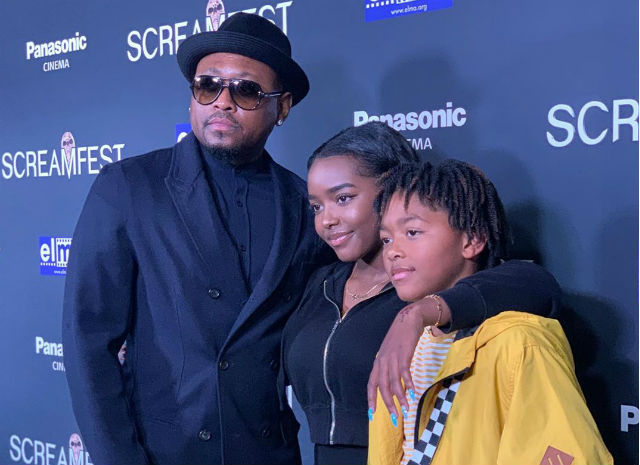 Actor Omar Epps was joined by two of his three kids to celebrate his new movie, Trick, in which he stars as a no-nonsense detective trying to track down a mass murderer named TricK. 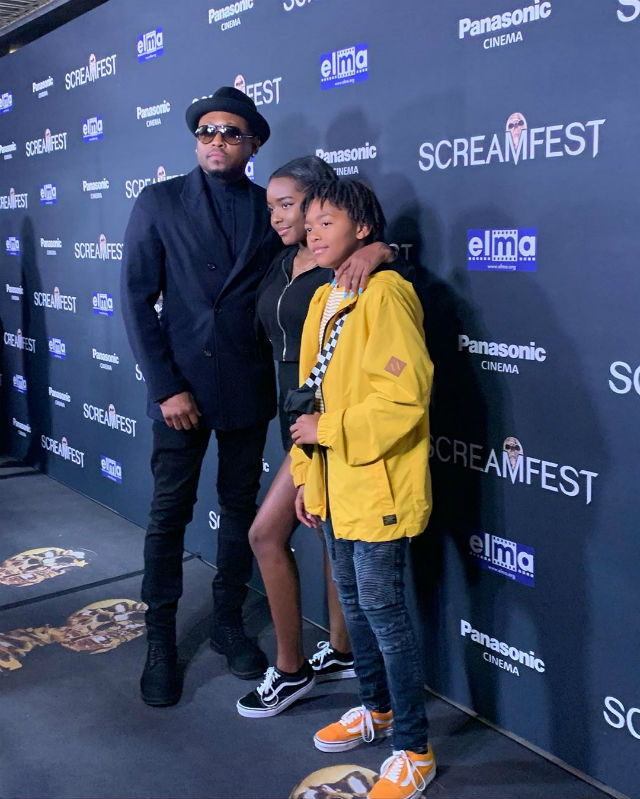 While Epps’ oldest child, Aiyanna, could not be in attendance, her younger siblings showed their support for their dad at TCL Chinese 6 Theatres on October 09, 2019 in Hollywood, California.

K’Mari and Amir were all smiles as they stood next to Omar on the red carpet.

In a recent interview with the L.A. Sentinel, Epps revealed that he was drawn to do the horror film, which is out in theaters, because he felt it would be a challenge. “This character was a challenge in that I had to keep the character grounded. I mean, we don’t know if what’s happening is supernatural or not. It’s like this surreal circumstance happening, and a man who basically loses himself trying to figure out the puzzle. That was challenging and that really attracted me to the project.” 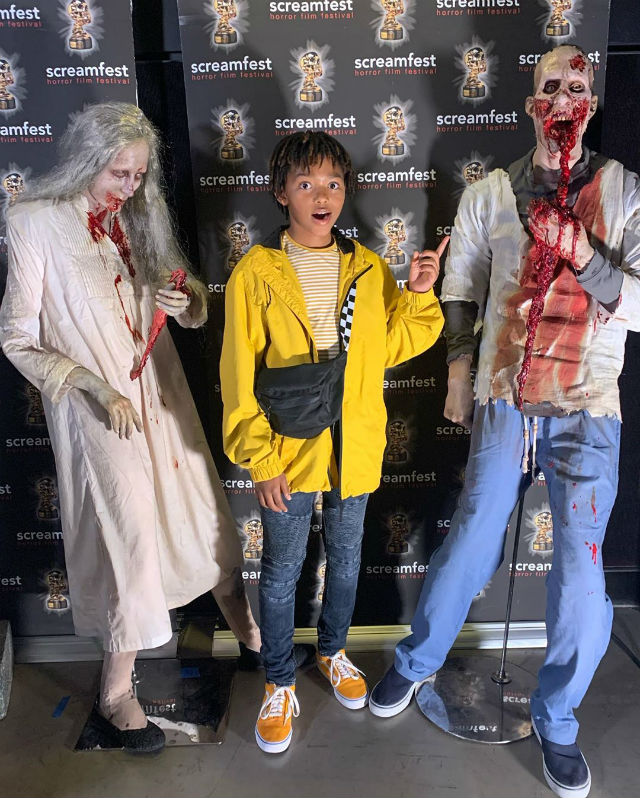 In 2005, Omar wed Keisha Spivey from the R&B group Total. They have two kids, daughter K’mari Mae and son Amir. Aiyanna is Epps’ daughter from a previous relationship.