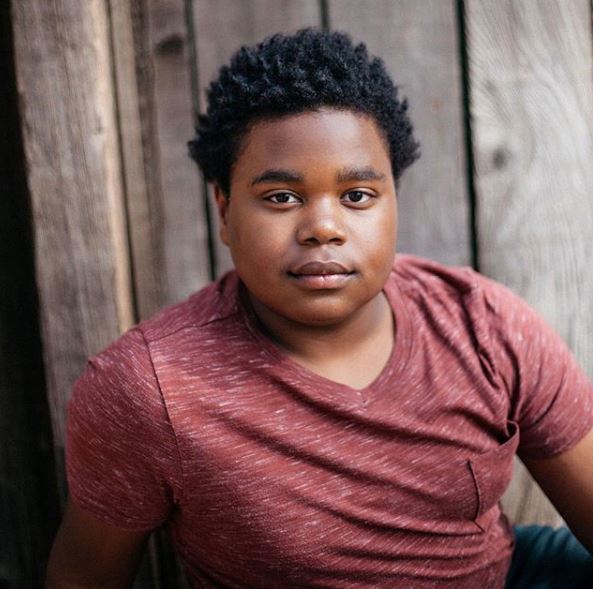 Lance Alexander, along with the entire Family Reunion cast will return for season two of the popular show and he cannot wait to get back on screen in his role as Elvis on the show.

Looking for a family friendly show to watch? Family Reunion on Netflix is it! We are so proud to offer lots of laughs and some thought provoking topics for the entire family. Check us out!!! #familyreunionnetflix #familyreunion #familytime #kids #happiness #comedycentral #familyfriendly #wingsmodels @wingsactors

In addition to his roe on Family Reunion, Lance also flexed his acting muscles in Teachers (2016) and Raven’s Home (2017).

Hailing from West Chester, OH, Lance and his family decided to live in Los Angeles part-time so that he could pursue a career in acting. One thing led to another and he began to booking commercials for Boost Mobile, Anchor Hocking, and Michael’s “Slime Make Off” starring Busy Philips and Nick Cannon. Lance landed his first big sitcom appearance when he booked a guest-starring roles on Disney Channel’s Raven’s Home and Teachers on TV Land.

When Lance is not in front of the camera, he is a volunteer with Best Buddies, an international organization which helps support children with intellectual and developmental disabilities. For fun, this talented teen enjoys playing volleyball, biking, chess, and singing.

If you have not yet had a chance to see Family Reunion, the stream season one on Netflix as you prepare for season two! Make sure that you add Lance Alexander to your list of Instagram “who’s-who,” he is definitely one young rising star that you want to follow!

ICE-T’S WIFE, COCO AUSTIN, SAYS YOU CAN BE ‘SEXY AFTER HAVING CHILDREN’

These six young stars truly made their marks in 2020 and will continue to do... 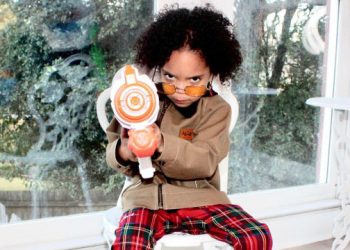 Zahara Bean, aka Zaza, is taking over the internet and everyone wants to know just... 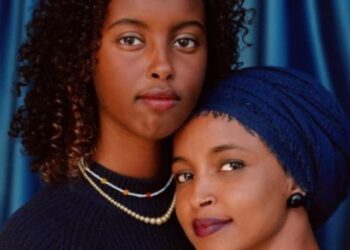 ISRA HIRISI SITS DOWN WITH TEEN VOGUE TO TALK HER MOM, THE POLITICAL SPOTLIGHT, AND MORE 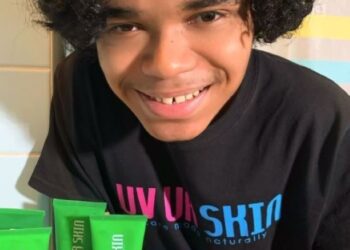 Actor/model Gabriel L. Silva has graced the big screen alongside the likes of top Hollywood...