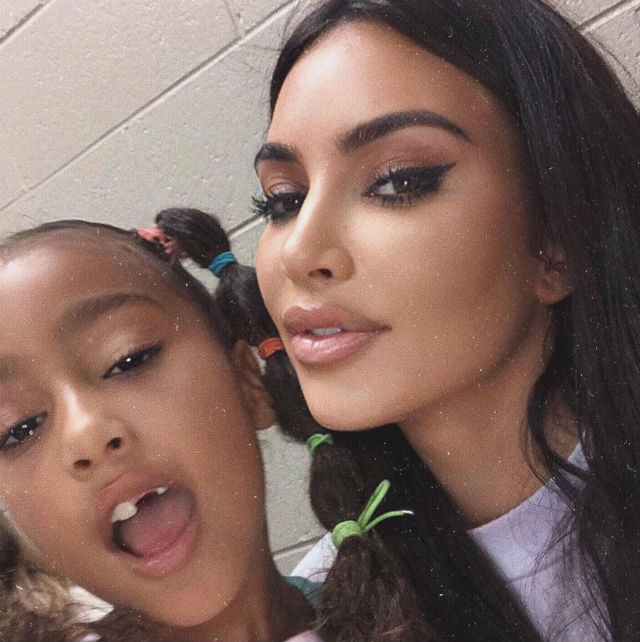 North West is definitely one six-year-old that truly has a flare for it all. She’s stylish, she’s talented in her own right, but did you know that she is also a budding environmentalist? Well, she is.

The eldest daughter of Kim Kardashian and Kanye West is doing her part to make sure to keep our planet clean and litter free. Kardashian shared a video of her daughter taking on her very own eco-challenge, picking up bottles and a wrapper off the ground.

She loves the planet so much and everywhere she goes she picks up trash ♻️ https://t.co/6Ty1OZtY5y

According to her mom, this isn’t North’s first time proving that she is a friend of the environment. The social media/reality t.v. star tweeted along with the video, “She loves the planet so much and everywhere she goes she picks up trash.”

But, despite the good nature of the video and actions of the tiny West, some people were calling it a publicity stunt and didn’t have very nice things to say alongside the tweet.

Sad. Thousands of people do this daily and the ones with money and fame gets the stuff. Cool

So cute!!! But cutting down how much you fly and the amount of meat you eat will do a lot more for the planet than picking up plastic bottles!!

Being filmed…. Total set up for people to respond exactly as you did

Regardless, North is still a kid and did something that should be applauded. Who knows what her future holds. This may just be the beginning of amazing philanthropic exploits to come. What do you think-publicity stunt or not? Sound-off, we want to hear from you.