"He's Very Curious About Everything" 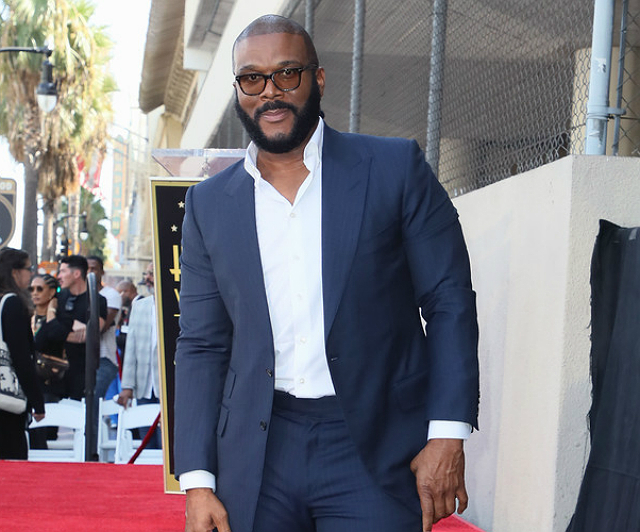 Just how is fatherhood treating Tyler Perry? Quite well. The director talks about his son, Aman Tyler Perry, and the joys of parenting that come every day.

Parenting Aman is not all fun and games. In fact, Tyler Perry recalls a time when he recently disciplined his son for disrespecting the nanny.

“I was in the other room writing and he had just given the nanny fits,” the celebrity father explains. “He didn’t know I was there listening to him. He’s just going at her. … I get down to this level, eye to eye. We’re talking, we’re having a conversation. I’m saying how disappointed I was, how he shouldn’t behave that way.”

YOUNG DYLAN GETS HIS OWN NICKELODEON SHOW THANKS TO TYLER PERRY