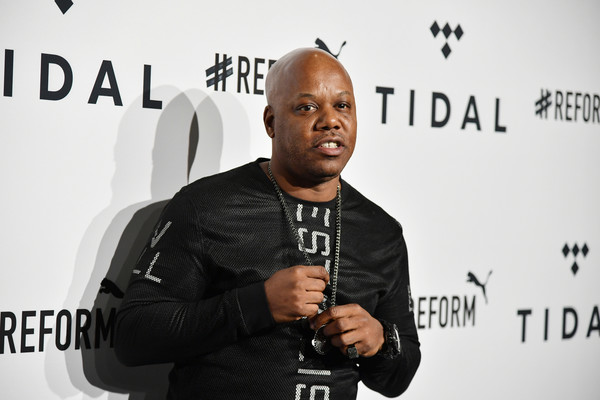 Congratulations to rapper Too Short who became a father last December. The recording artist welcomed a daughter, Yanni Shaw, with his girlfriend, Sue Ivey.

“Too Short is wasting no time introducing his daughter to the spotlight from an early age … we’re told he’s already been shooting a documentary with Ray J and his manager, David Weintraub, and the film’s all about raising their little girls in Hollywood.”

Too Short is often referred to as a “player” in the rap industry because of his hit songs, which speak about not being tied down by a wife and kids. In fact, one of the rapper’s most celebrated singles is titled ‘I’m A Player.’

Too Short found himself in a whirlwind of backlash back in 2012 when he released a music video that some said glorified rape culture. The recording artist later corrected the misstep by reaching out to activist Dream Hampton to provide an explanation.

“My eyes are opening just from reading the comments, the stuff that is coming from people,” Too Short shared. “They say stuff like, ‘Does he get it?’ I’m reading it and I am starting to get it,” he added.

“This is something that I would never do [intentionally],” the rapper reiterated to assure fans that glorifying rape culture is not his thing. “Never in my life would I ever sit down and turn on the camera and really do something negative. This is only a wake-up call for me.”