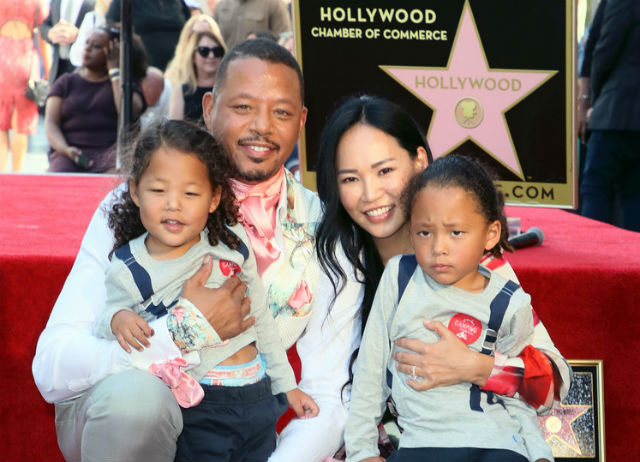 Empire star Terrence Howard had the support of his wife Mira Pak and youngest kids Hero Howard and Qirin Howard at a ceremony honoring him with a star on the Hollywood Walk of Fame on Tuesday, Sept. 24, 2019, in Los Angeles. 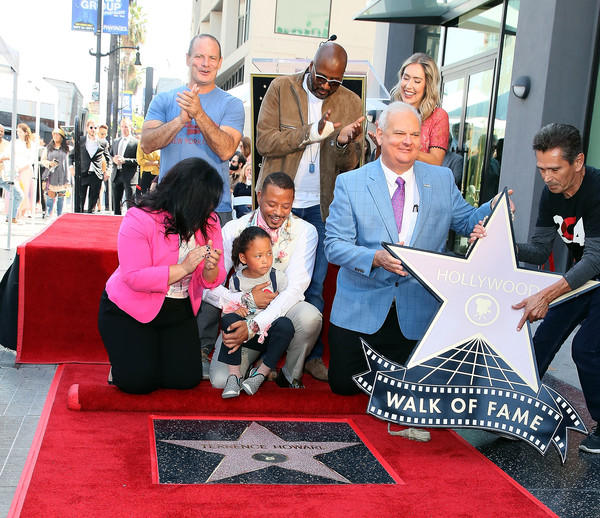 During the ceremony, Howard thanked his wife “because without her I would not be here” and his fans for all of their support throughout the years. 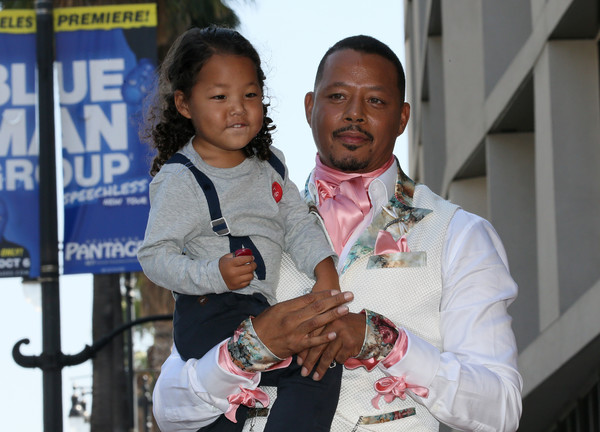 “I’m through performing for people,” Howard said. “Those days are done. That ends with Lucious.”

He added, “Now it’s time to move forward and really explore who Terry is.” 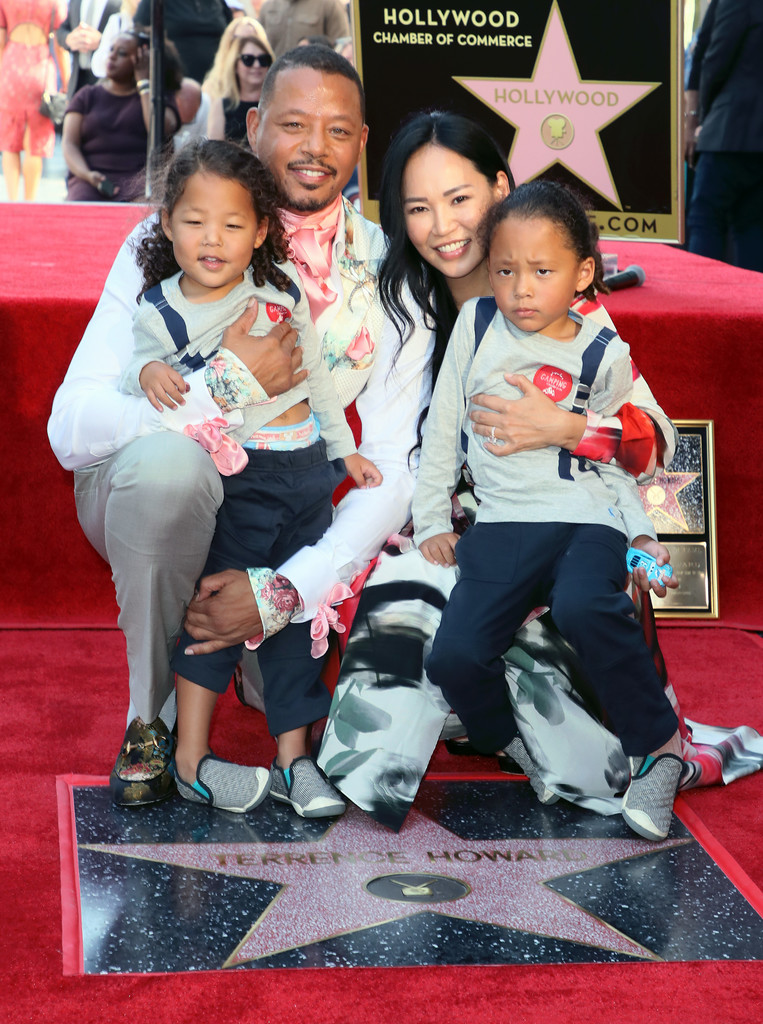