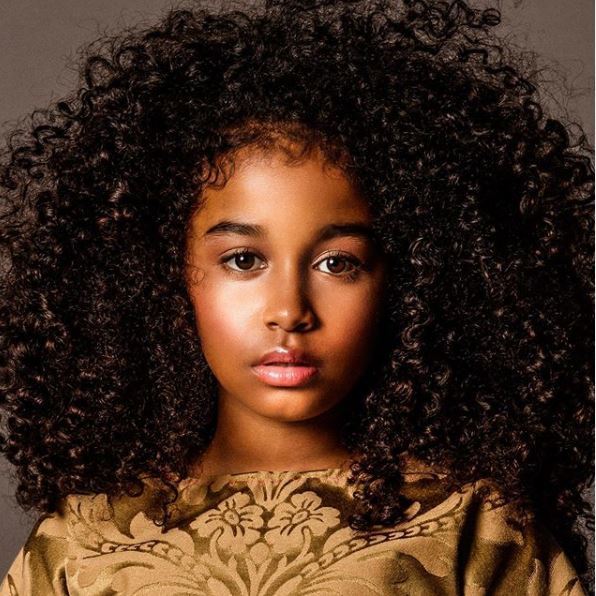 Triple threat actress, singer, and model, Jordyn Curet is definitely someone that you want to have on your watchlist. This talented young actress is not only a phenomenal talent but she has a heart of gold for philanthropy as well.

Known for her hosting job on DreamWorks TV’s wildly successful web-series Life Hacks for Kids, this rising star is proving that generation Z knows how to do it best with her DIY hacks to her weekly audience. The show has garnered more than 5 million subscribers.

In addition to her current role, the young actress also has a recurring role on Raven’s Home and a guest starring role on CBS’ hit show The Neighborhood with Cedric the Entertainer. In 2018, Curet was a regular member of the kids panel on Ricky Gervais and Fred Savage’s ABC hit show Child Support.

Curet can say that she is an industry award-winner as she has taken home two Young Entertainer Awards for her guest role on Disney’s show Bizzardvark and for her role as a young Phylicia Rashad in A Tale of Two Sisters. She had been featured in the last several seasons of both LA & NY Fashion Week.

When she is not in front of the camera, this philanthropic young lady is helping others with her non-profit foundation “Jordyn’s Joy,” which spreads hope and joy to underprivileged children. To follow this amazing young lady’s journey, click “follow” on Instagram.