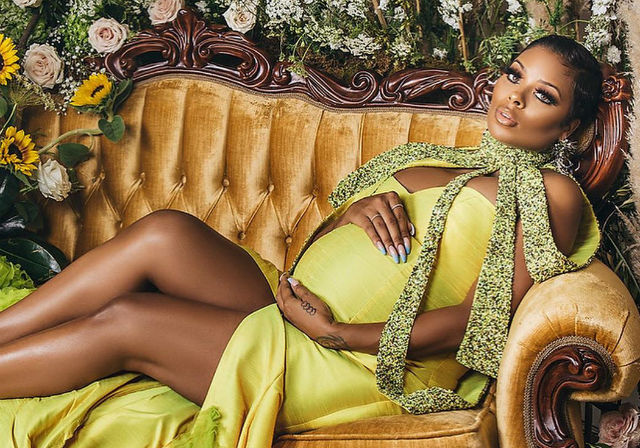 Eva Marcille of Real Housewives of Atlanta and formerly of America’s Next Top Model recently decided to do a maternity shoot. Need we say more? 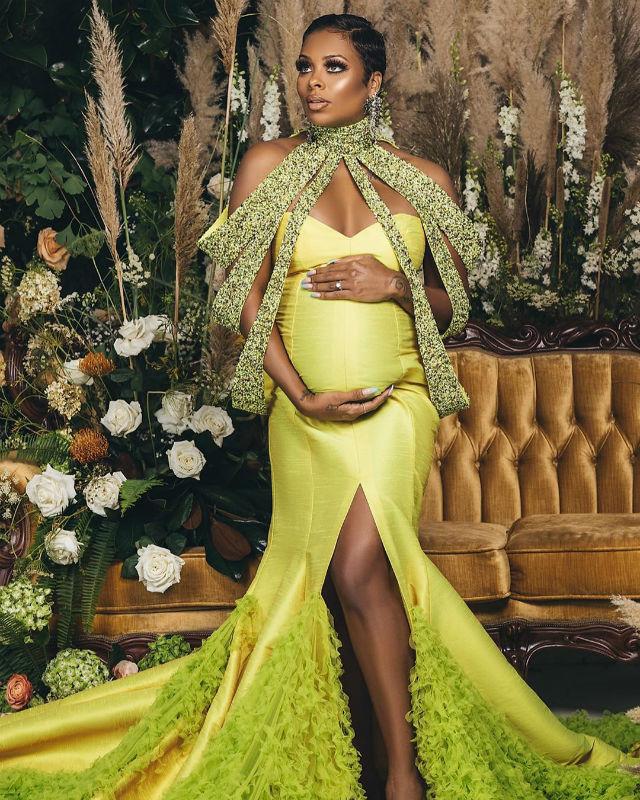 The theme of the session was “Garden,” which meant that everything had a connection with nature. Some may remember Eva’s baby shower a few days ago, which also had garden vibes. It’s good to see the RHOA star bringing it all together like only Eva the Diva can!

“So I decided to go ahead and have a little maternity shoot,” Marcille said of her latest photos. “You know what they say third time is a charm,” she added. “So, WELCOME TO THE GARDEN OF EVA. It really was a simple situation thanks to the most amazing team ever.” The celebrity mom concluded by telling her unborn child, “I think Momma’s ready.” 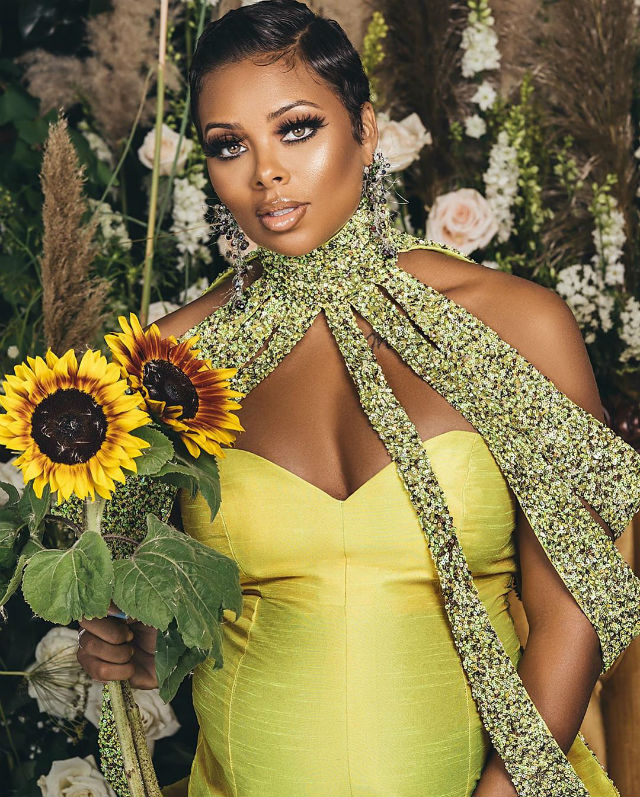 Eva Marcille announced her expectancy earlier this year. She revealed the gender of her and husband Michael Sterling’s unborn child at the BET Awards in June. 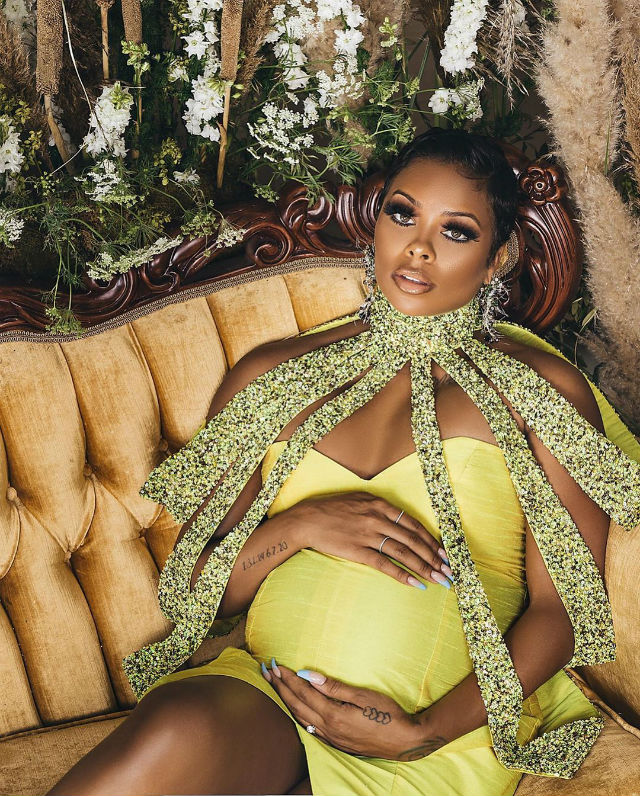 Eva may have been quiet about the gender of her unborn child, but the RHOA star has definitely not been sleeping on preparations for baby number three.

“When [Marley Rae] realized that her little brother was also going to be a big brother, she was stressed out,” Eva said of how her daughter handled the news of another sibling. “I was like, ‘Sweetheart, you’re the biggest [sibling],'” the celebrity mom said.

DENNIS RODMAN WANTS TO BE A BETTER DAD TO HIS KIDS: 'IT ISN'T SO EASY'

RHOP Monique Samuels is ready to clear the air about recent rumors surrounding her family....

Congratulations to Keyshia Ka’Oir and Gucci Mane, who are expecting their first child together. The...

Ray J's wife, Princess Love, is celebrating her birthday with family. The Love and Hip...

Although some schools across the country have started reopening, many parents like actress Tamera Mowry...

DENNIS RODMAN WANTS TO BE A BETTER DAD TO HIS KIDS: 'IT ISN'T SO EASY'