Home » NEWS » YUNG MIAMI IS HAVING A ‘CITY GIRLS’ SUMMER

YUNG MIAMI IS HAVING A ‘CITY GIRLS’ SUMMER 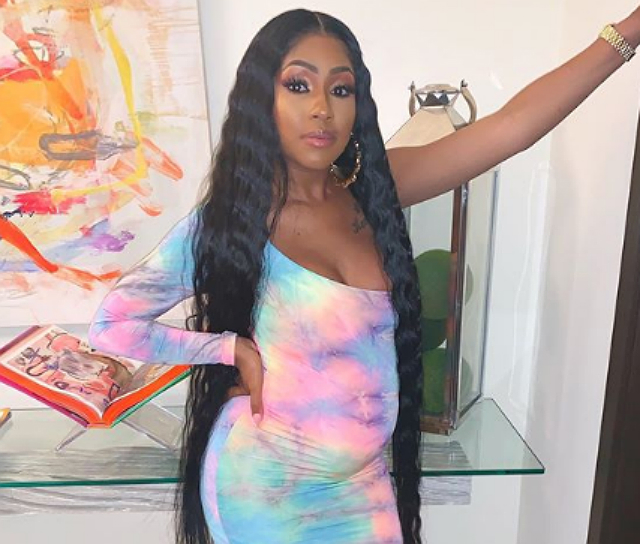 Yung Miami is not letting pregnancy slow her down. The City Girls rapper recently took the stage in New York for a show to remember.

Miami rocked shorts and a white top while performing for the masses in The Big Apple. The expectant star knew how to keep the crowd’s attention as many recorded Yung Miami in action as she delivered rhymes and lots of energy. “Thank you, New York” the expectant star wrote online after the concert.

Yung Miami appears to be on a mission to build her brand throughout her pregnancy. The celebrity mom revealed her expectancy during the City Girls docu-series and was in tears because of the pushback that she thought the industry would send her way. Miami, however, has received loads of support in light of her pregnancy announcement.

“When women usually get pregnant in Hip-Hop, they feel like their career is over,” the expectant star said during a recent interview with Variety “But the times have changed now,” Yung Miami noted. “You can have a baby and still pursue your career.”

Miami has been pursuing her career minus the other half of City Girls. JT has been serving time in prison for the past few months but is gearing up for her release date.

“She should be coming home this summer,” Yung Miami told the press. “I talk to her every day through email,” the star added.