"Now She Gets To Be The Boss And In Control" 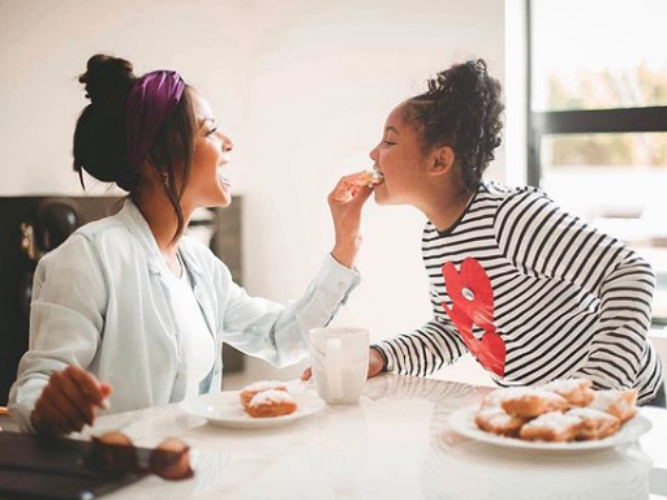 Christina Milian’s daughter, Violet Nash, was quite excited to hear that she would be a big sister. The pregnant star tells Us Weekly exclusively that her 9-year-old is overjoyed about the family’s expansion.

“She has several siblings from her dad’s side, [but] now she gets to be the boss and in control when it comes to me, so she’s excited about it,” Christina tells Us. “She’s always rubbing my belly now,” the actress shares. “She thinks it’s gonna be a boy. So she already has her dibs in for that, so we’ll see.”

Christina Milian and her boyfriend, Matt Pokora, announced their expectancy of a child last month. “New release 2020,” Christina told her social media fans. “What a blessing,” she added. “Let’s do this, babe.” Matt also wrote a sweet message regarding expanding family. “Legacy on the way,” the French actor shared.

Christina Milian told the press on several occasions that she wanted to have more kids in the future. “I definitely want to have more kids,” the actress said during an interview with Life & Style. “I would love to get married again, too.”

Are Christina Milian and Matt Pokora headed for matrimony? We will have to keep watching this celebrity couple to find out! Christina and Matt are expecting their first child to arrive next year.