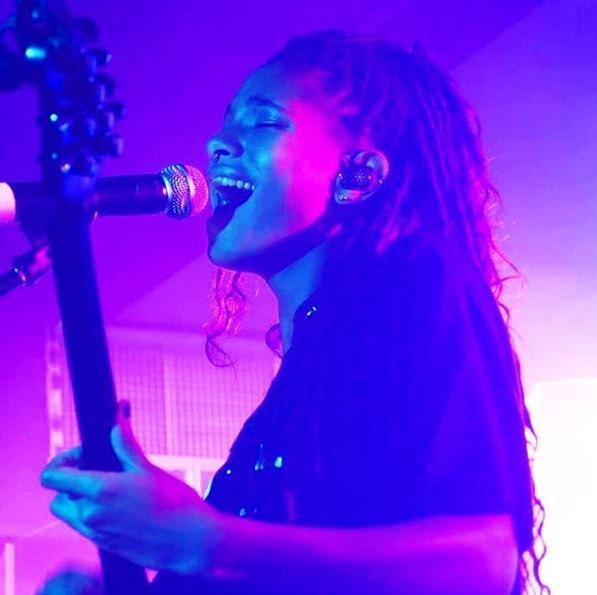 Finally, the wait is over! We have new music from Willow Smith. The daughter of Will and Jada Smith has released a new self-titled album and the reviews of her new project are nothing less than stellar.

The new project, “WILLOW” was released just a few weeks after her older brother released his own new project, “ERYS.” “WILLOW” is Smith’s third studio album, following “ARDIPITHECUS,” and “The 1st.”

Smith’s latest project has shot up the Apple charts, holding steady within the top twenty, proving that her alternative R&B style is here to stay.

And of course, big brother Jaden put in an appearance on the project as well, lending his musical talents to the track, “U KNOW.”

Smith is unquestionably proving that she is one outstanding artist on performer outside of her famous family. If you haven’t heard her new music, you don’t know what you are missing, but don’t fret because we have a sampling below just for you. What do you think? Sound-off, we want to hear your review!
Post Views: 428
Tags: willow smith
ShareTweetShareSend
Previous Post