The HollyRod Foundation's 21st DesignCare Gala Was Star-Studded, To Say The Least 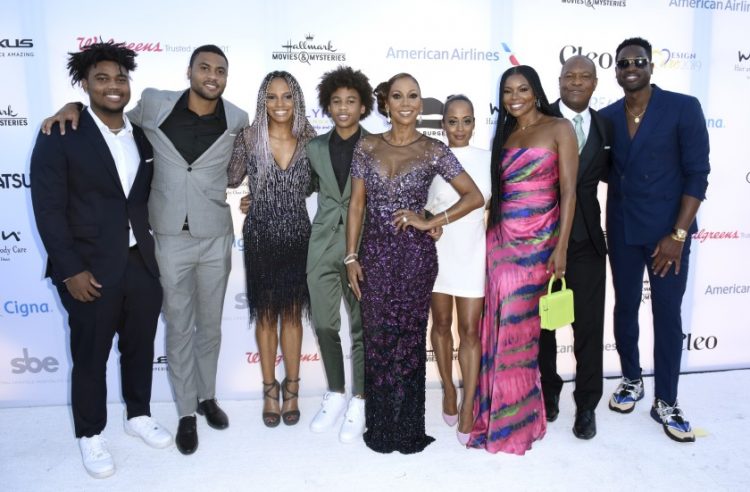 Holly Robinson Peete and her family embraced the spirit of charity as their foundation, HollyRod, raised nearly $1 million for their nonprofit’s cause at the HollyRod Foundation’s 21st DesignCare Gala.

The HollyRod Foundation has spread awareness about autism as well as Parkinson’s Disease. Holly Robinson Peete and her husband, Rodney Peete Sr., know all too well about the realities of both conditions as their son, RJ, lives with autism and Holly’s father passed away of the disease in 2002. The public learned that Holly’s brother, Matt, also lived with Parkinson’s during an episode of the family’s show, For Peete’s Sake, in 2017. The scene was quite heartbreaking as Robinson, Rod and Holly’s younger son, learned of his Uncle Matt’s battle.

It is because of Holly Robinson Peete and Rodney Peete’s experiences with Parkinson’s and autism that they fight to spread awareness and lend support to family members through their organization. As the HollyRod Foundation’s website states,