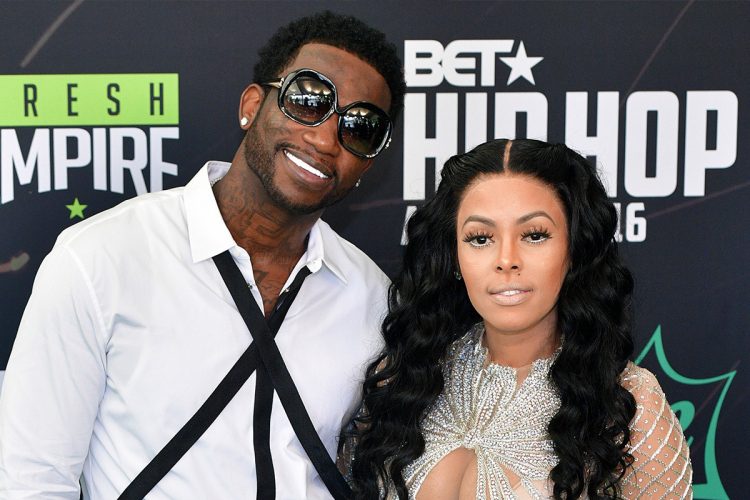 Keyshia Ka’oir took to her Twitter today to share that she wants to have more kids-specifically a baby boy with her husband Gucci Mane.

She wrote, “I think it’s time I get off birth control & have us the cutest lil baby boy.”

Many fans were elated and said they couldn’t wait for Keyshia and Gucci to have their baby. Others, however, took the opportunity to question Keyshia about the kids that she has kept out of the limelight.  While others chastised Gucci for allegedly not taking care of his disabled son with Sheena Evans.

“Before you have more, tell him to take care of his disabled child first,” one commenter wrote.

“Do she even take care of the kids she has in Jamaica?” Another commented

To which Keyshia, who reportedly has three kids, responded, “I have no kids in Jamaica ! Gucci been taking care of his son once he found out he had a child! He has never missed a child support payment even when he was in prison! As a matter of fact, he paid additional many months! The child does not live in the projects! But hey it’s the new thing! Filing lawsuits for the rich baby daddies.”

Gucci Mane was recently ordered to pay $10k a month in support to the mother of his son, Sheena Evans

According to the Blast, Gucci and Sheena agreed on the 10K amount and it was approved by a court last Friday. Per their agreement, Gucci will not only pay thousands in support, but he will also cover the costs for transportation for Evans and her son.

In return, the rapper will receive visitation and Evans will continue to have primary custody of their son Keitheon (born in 2007).

Keyshia and Gucci married in 2017. The couple both have kids from previous relationships.