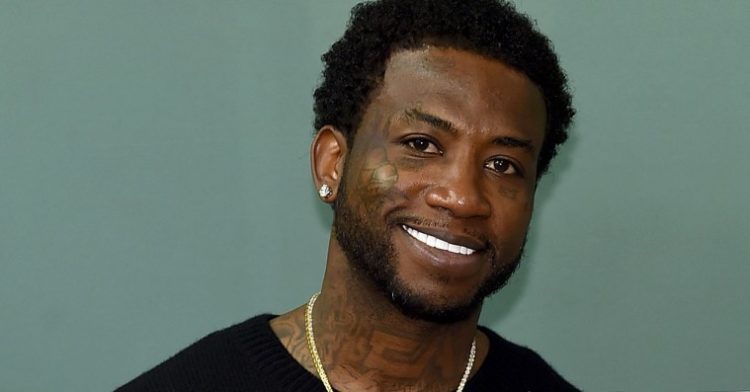 Gucci Mane has been ordered to pay $10k a month in support to the mother of his son, Sheena Evans.

According to the Blast, Gucci and Sheena agreed on the 10K amount and it was approved by a court on Friday. Per their agreement, Gucci will not only pay thousands in support, but he will also cover the costs for transportation for Evans and her son.

In addition,  the rapper will have to make back child support payments. In return, he will receive visitation and Evans will continue to have primary custody of their son Keitheon (born in 2007).

Last year, Evans asked a judge to increase her child support payments from $2,076 a month to $20k. She argued that Gucci’s income had increased significantly since he left prison in 2011, citing his extravagant wedding in 2017 as evidence in the case. Gucci, however, maintained that his income had not changed and denied spending $1 million on his wedding to wife Keyshia Ka’Oir.