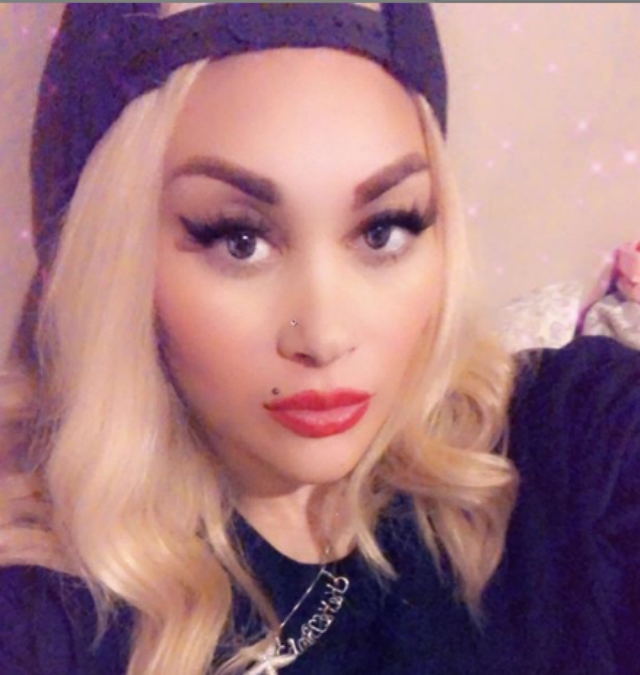 Confirmed! KeKe Wyatt is expecting her tenth child. The celebrity mom posed for the cameras while at McDonald’s Inspiration Celebration Tour in Atlanta this past weekend.

KeKe took to the stage to do what she does best: sing. The expectant star belted out the lyrics to “When Sunday Comes” by the late Daryl Coley at the festival. Attendees were taken by surprise near the end of the song when a very pregnant KeKe Wyatt hit several highs in one breath.

“FULLY pregnant and singing like THIS,” Gospel recording artist Donald Lawrence told his fans. “@keke_wyatt everyone,” he concluded.

KeKe delved into her music career, which began in church, during a 2016 interview. “My earliest musical memory was at church of course,” she explained. “I was 5 yrs old, I think. My grandmother was singing and she looked at me and said, ‘KeKe, come here.’ She just handed me the mic. She looked at me in my little eyes and said, ‘You can do it.’ And I have been doing it ever since.”

KeKe Wyatt is recognized as one of the most prolific singers in the United States. The recording artist’s ability to hold high notes is especially impressive. It seems that KeKe’s range is endless at times.

Wyatt has kept her tenth pregnancy under wraps, for the most part. Stay tuned to get more details about KeKe Wyatt’s expectancy!