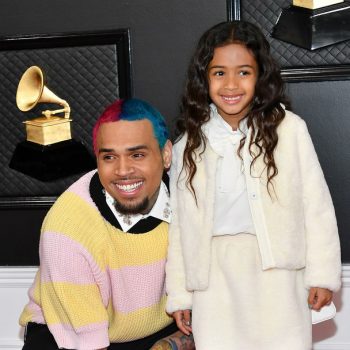 CHRISTINA MILIAN’S DAUGHTER IS GOING TO BE A BIG SISTER! 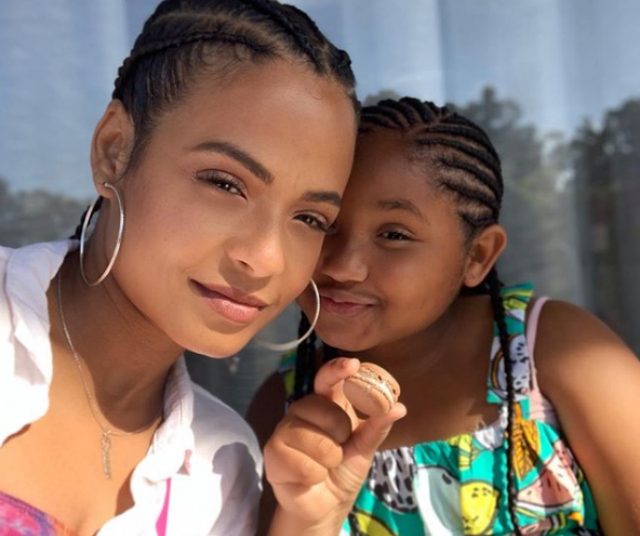 Christina Milian’s daughter, Violet Madison Nash, is going to be a big sister! The youngster’s mom revealed her expectancy this past weekend.

Both Christina and her boyfriend, Matt Pokora, took to Instagram to celebrate the impending birth of their child. “New release 2020,” Milian exclaimed in her social media post. “What a blessing,” she continued. “Let’s do this, babe.”

Matt also shared the news of his expectancy with his fans. The French singer and songwriter put an international spin on the announcement by writing, “La relève est en route.” In English, the sentence translates, “Legacy on the way!”

Christina Milian hinted at her and Matt Pokora planning for a child during her recent interview with Hollywood Life. “I definitely want to have another child in the future,” she said. “I don’t know when it would be,” she admitted, “but I kind of feel like because I know I want two. I know that whenever it happens, I’ll be ready! I’ll let God handle that,” the celebrity mom concluded. 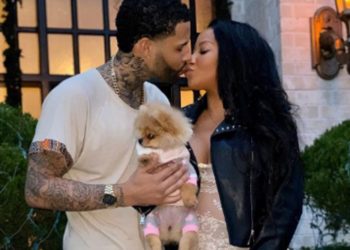