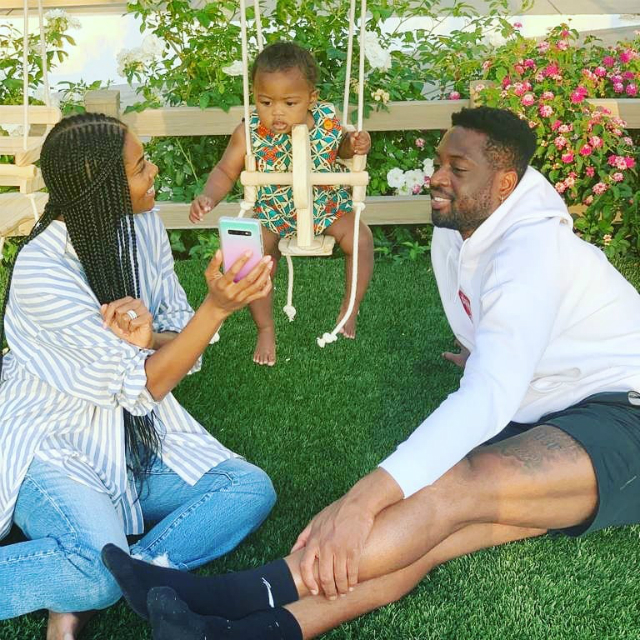 Kaavia James, a.k.a. Shady Baby, is here to brighten your Friday afternoon. Well, maybe. Gabrielle Union recently uploaded pictures of her and husband Dwyane Wade’s daughter, and Kaavia is being her shady self in all of the photos. 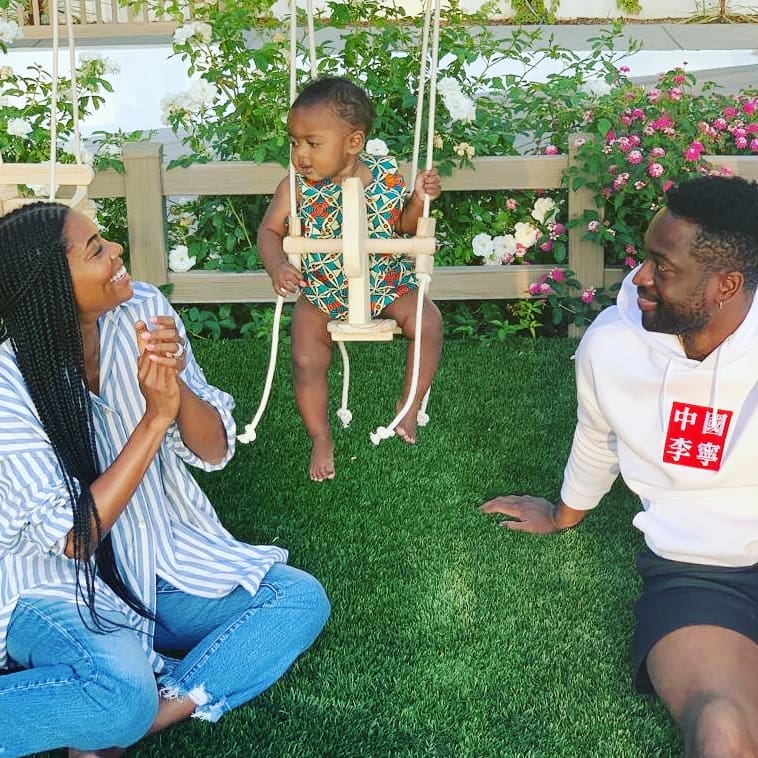 One picture of Kaavia at home shows the little one sitting in a swing while surrounded by her parents. Gabrielle and Dwyane appear excited to spend quality time with their daughter. Kaavia, however, appears to give her mom “the look.” Another photo shows Shady Baby, no doubt, giving the camera all of her shade. “Honk again,” the photo’s caption read. “Naw, honk again, see what happens.” 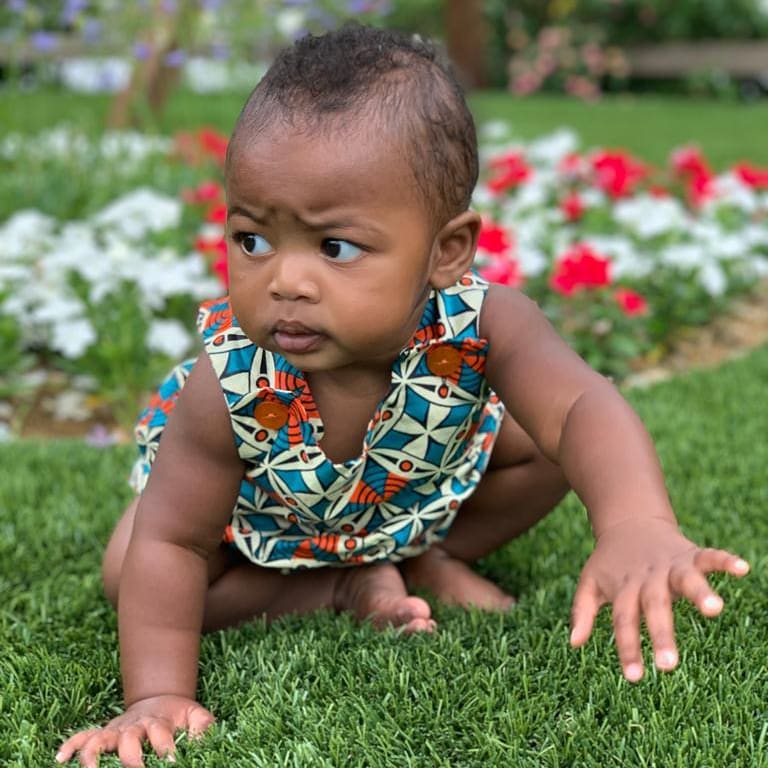 It is because of these facial expressions that Kaavia James has nearly a million Instagram followers online. Shady Baby, however, only follows 20 people. Now, how’s that for fame?

Kaavia James made her red carpet debut earlier this month at the Kids Choice Sports Awards. The little one appeared taken aback by all of the sites that Shady Baby was more of the shy one. “You’ve got to stay on brand, Kaav,” Gabrielle Union advised. Kaavia’s father, however, alluded to Kaavia taking a break from her shade. 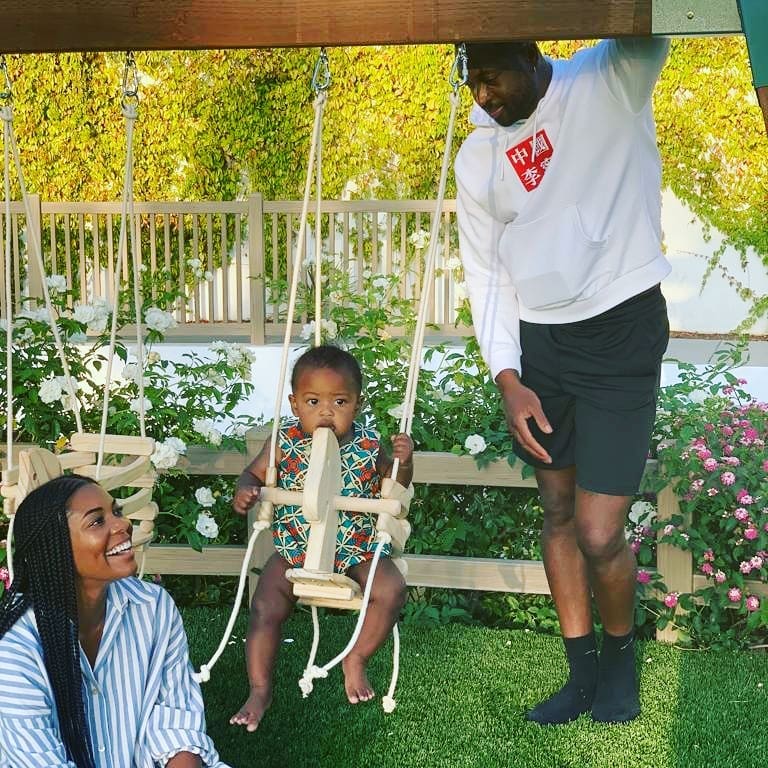 “She ain’t trying to give no shade out right now,” the celebrity father said. “She’s enjoying this moment,” he concluded.

Kaavia James is Gabrielle Union and Dwyane Wade’s only child together. The celebrity couple parent four kids in all. Stay tuned for more celebrity baby news!